My wife and I are hitting that age where everyone around us seems to be experiencing some version of a mid-life crisis. A few marriages have ended, some are floundering, and others are just drifting along in a coma-like stasis of school runs and Facebook statuses and working later and later at the office just to stay on an even pace towards nowhere in particular.

As we, of course, are immortal, we don’t have to deal with such concerns, but it’s easy enough to see how a sense of fading youth can lead both men and women to look outside their current work and relationships for a last chance to suck the marrow out of the bones of life while there’s still enough testosterone or estrogen in the tank to make a decent go of things.

Perhaps because I was so discontented when I was younger, I’ve never particularly feared the disillusionment that seems to accompany this stage of life. After all, I’ve been asking questions like “How did I get here?”, “Is that all there is?” and “What’s it all for?” since I was in my early 20’s.

But I used to assume that the most meaningful answers to these questions would come on the far side of my mid-life crisis. After whatever last ditch attempts at recapturing my youth have failed, my personal concerns would ultimately give way to concerns for the wider world. And after succeeding at getting to whatever level of externally-validated success I could, the ambitions that had been honed in me via cultural conditioning would be replaced by the loftier ambitions of my soul. In metaphysical speak, I would go from manifesting parking spaces to manifesting cars to manifesting world peace.

More recently, as I’ve seen more of the inside-out nature of life and recognized that I experience my thinking and not my circumstances, it’s become apparent to me that a “mid-life crisis” is really a crisis of identity.

Yet to the extent that I identify with whatever impersonal energy, force, or intelligence it is that animates not only our bodies but the entire world which they inhabit, a mid-life crisis is no more or less than an invitation to awaken to our true spiritual identity. In that way, we achieve immortality not by reproducing our genetic code or leaving a legacy, but by recognizing that at our core, we were never really mortal in the first place.

There’s a simple test to know what kind of leader you are: turn around and see who’s following you. Listen for coaching and conversation about what it takes to lead at home, at work, and in life! 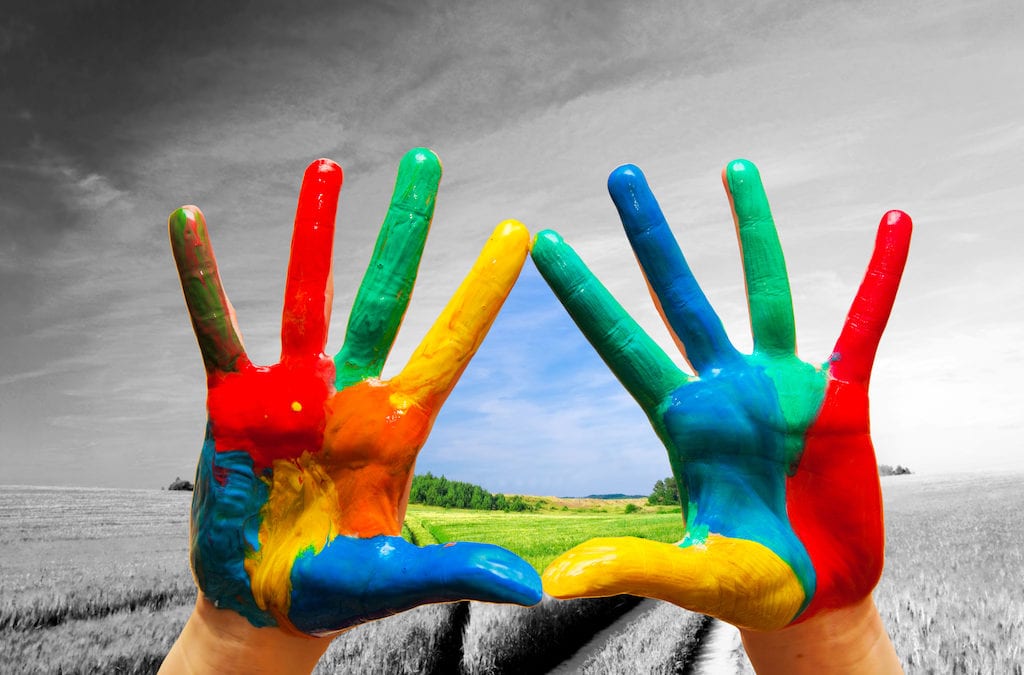 The noted psychologist George Pransky has been a friend, inspiration, and mentor to me since I first came across his work in 2007. One of my favorite “George stories” is from the 1970’s…

Do you ever feel like you’re carrying the weight of the world on your shoulders?…