This past week, my core business team and I spent three days in London reviewing the year that’s coming to a close and making plans for the year ahead. As we inevitably do in these reviews, we got insights into some underlying patterns of thinking and behavior that allowed us to get a more accurate view of what we’re up against and what we have going for us in pursuit of our goals and objectives.

One of the ones that really jumped out at me was this:

In the light of that insight, what appeared at first glance to be a real-world problem in our business quickly became evident as the result of a lack of commitment to finding an elegant solution.

This is by no means unique to us as a company, as many organizations evaluate “buy in” as a key performance measurement. That is, to what degree do the people in an organization buy in to the changes and initiatives that have been proposed by leadership? The higher the level of buy in, the greater the likelihood of success; the lower the level of buy in, the more likely it is that things will begin to unravel at the first sign of trouble.

The same is true, of course, for each one of us. On an almost daily basis, we are faced with change initiatives in our own lives. Some changes are thrust upon us, from sudden health concerns to equally sudden changes in our financial or employment status.

But many life changes are initiated by us, particularly as we come to the end of a year and the beginning of a new one. We resolve to begin a new diet or exercise regime, shift our career direction, or change our relationship status.

In order to better understand the impact of buy in on the success or failure of making changes in our own lives, let’s take a look at the three levels of “buying in” …

Some would say that resistance is the opposite of buying in, but it is actually the first rung on the ladder of acceptance. In order to resist an idea, I have to first buy into its existence, plausibility, and relevance. If I’m not already bought in at some level to the reality of a new change initiative in my life, I won’t resist it – I’ll ignore it altogether.

Is resistance futile? Not always. Lots of “good ideas” turn out not to be very good ideas at all, and if nothing else resistance can be a way of buying time to look for other options and allow new possibilities to emerge.

But if the change initiative is already underway – i.e. you’ve already lost your job or your partner has left you or your mortgage company has sent you a polite letter suggesting that it might be time to cut back on your discretionary spending before they repossess your house – then resistance is not only futile, it’s frustrating and potentially damaging. The longer you wait to involve yourself in an already ongoing process of change, the less freedom, flexibility, and influence you are liable to have over how that change unfolds.

Which takes us to the second level of “buy in” …

Have you ever had a conversation with one of your kids (or partners) where you “laid down the law” and told them exactly what they needed to do in order to continue to get privileges in your home or in your bed?

Chances are that if they perceived that you actually did have the authority to follow through on your threat, you got their acceptance and agreement – that is, they agreed to do what you demanded, generally with a sulky stomp and a few well-chosen epithets muttered under their breath. But did you notice that the quality of compliance was less than optimal and somewhat short-lived?

Agreed upon curfews get inexplicably extended; agreed upon chores get mysteriously forgotten. And while you no longer have to face an argument every time you bring up the necessity of cutting back on spending, your partner (or you yourself) can’t really find any places to save money.

And therein lies the problem with acceptance and agreement – more often than not, it is built on the back of regret and resignation. Regret that you ever allowed yourself to get into this situation (or were unlucky enough to be born into it); resignation to the fact that things like this are just your lot in life and your cross to bear.

So what lives beyond acceptance and agreement?

We realize that taking out the trash is uninterrupted time just for us – a chance to listen to music, take a break from work, and contemplate whatever it is we enjoy contemplating. We get an insight into what we really want to do with our lives and before we know it, we’ve gone from having no prospects to creating an inspired action plan, all in the blink of an eye.

Through embracing change, we find ourselves operating outside the paradigm of cause and effect, surfing the waves of thought and circumstance instead of being dragged along underneath them.

We rediscover the resource of hope, and better still our fear of the unknown disappears in the wonder of possibility.

And while we will still sometimes falter, stumble, and even fall, the excitement of the ride is usually enough to get us back into the game with an even deeper embrace for the infinite variety of life.

Have fun, learn heaps, and if you are going through a change in your life right now, may you embrace it with all your heart and be rewarded with all the creativity, inspiration, and wonder you can handle…

Has stress taken over your life? Learn how to stress less and enjoy life more. Michael helps callers explore how they can live with stress?and ultimately eliminate it for good. 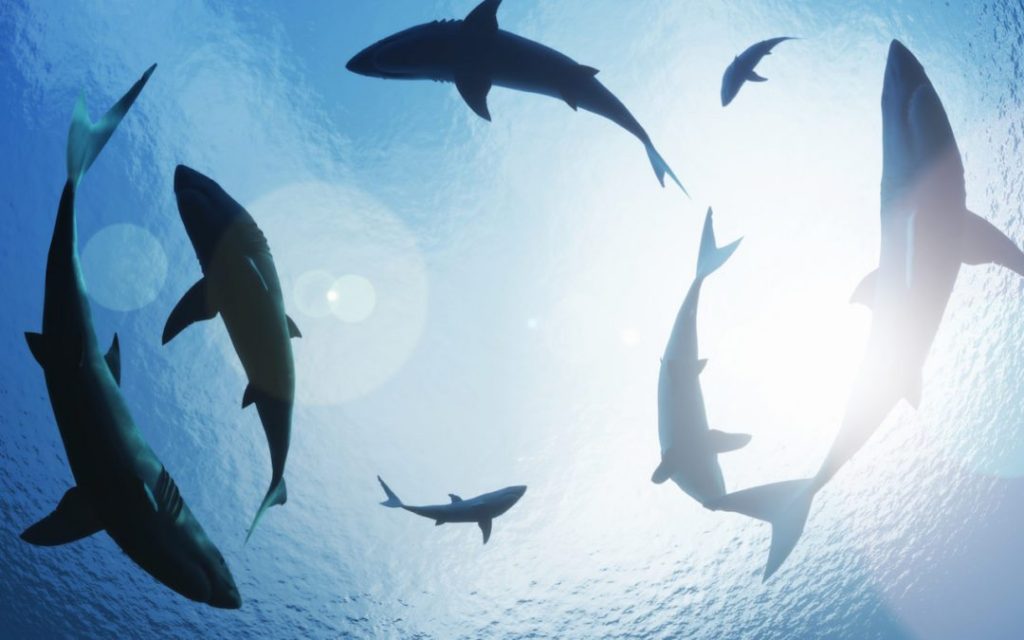 People often live as though their experience of life takes place on a continuum ranging from misery to joy. The game of life then becomes about figuring out how to spend more time at the happy end of the continuum and less time at the miserable end….