Years ago when I was fresh out of drama school in London, I was having dinner with Paul McKenna and some friends and we started joking about an idea for a TV show that we all thought would be really fun and funny.  The next morning, I stopped by Paul’s office and to my amazement, he was on the phone pitching the idea to a producer.

Although that particular show never got made, two things about the incident have always stuck with me:

1. How Paul had been able to see real value in something which I would have dismissed as inconsequential because it was “just a few guys joking around over dinner”.

2. How cool it was that less than 24 hours after coming up with an idea, it was already being made manifest in the world.

Years later, my coach Steve Hardison explained this phenomenon to me with a distinction from the world of computer programming called “event-action” – that is, where a specific event (in this case, an idea for a TV show) automatically triggers a specific action or set of actions (in this case getting on the phone with a producer to pitch the show).

While in a computer program you can specify the gap between event and action and it will happen automatically, when it comes to us human beings, we get to choose the gap each and every time – and the length of that gap can have a profound impact on how things turn out.

Here’s the rule of thumb:

The less time between event and action,
the greater the power the action will have.

I like to think of it like a countdown timer on a quiz show.  If you answer the question within 15 seconds, you get full points; 16 – 30 seconds you get 3/4 points; 31 – 45 seconds you get 1/2 points; and 45 seconds to a minute will get you 1/4 points.  After that minute is gone, you don’t get any points for that particular question even if you know the right answer.

When it comes to creating things in our lives, the gap between event and action – that is between when you get an opportunity or idea and when you act on it – is a bit “looser” but no less significant:

When you act on an idea or opportunity immediately, there is an energy around that action that is infectious, as the candle of your inspiration lights up everyone around you.  The longer you wait, the dimmer the candlelight becomes, and the less inspired the action tends to be.

That’s not to say that you have to leap before you look – your initial action may involve researching the viability or implications of the idea or opportunity that has presented itself.  But the shorter the gap between event and action, the more energy, momentum, and impact your actions will have.

Have fun, learn heaps, and the next time you get lit up by an idea or opportunity, share your light with others as soon as possible! 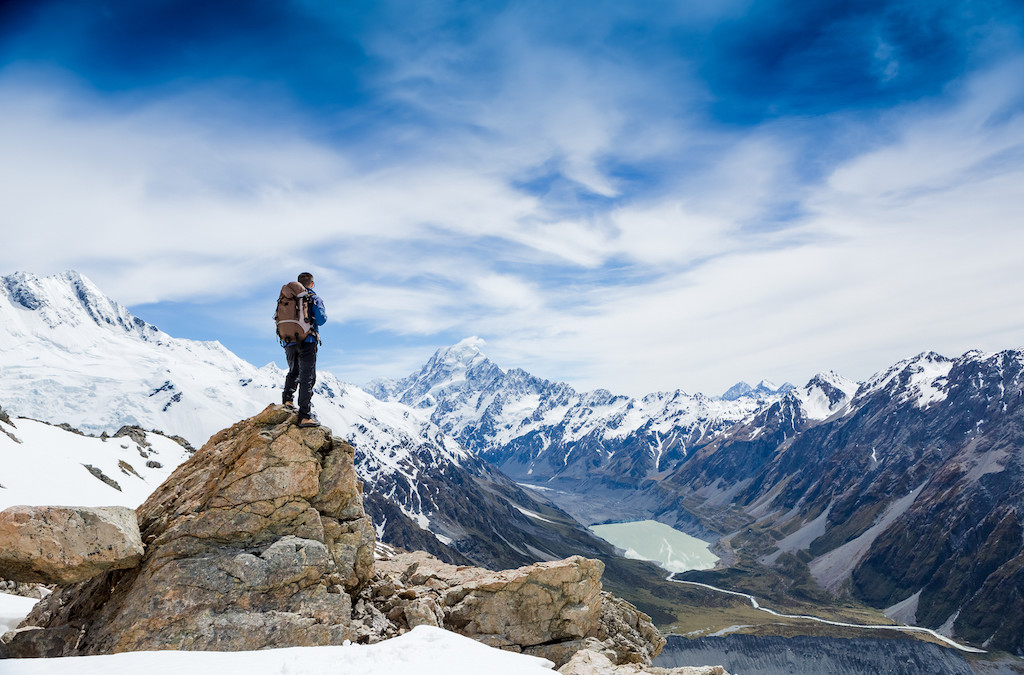 One of the most helpful things I’ve come to see about time and productivity management is that when it seems like we don’t have enough time to get stuff done, we’re missing the point. Putting aside for the moment that there’s no such thing as time in nature (and you can’t put it in a…

One of the things I’ve learned in over 20 years of coaching and teaching is that there are certain things which are predictable about human beings. So even though I probably don’t know you personally, I’m going to make a bet with you that there is at least one thing you are not doing that if you did it, your most wonderfully impossible goal would come 20 miles closer today.