​When people first begin learning about how everything we see, hear, taste, touch, and smell is made up of thought, there’s an interesting thing that happens with remarkable consistency. The first is that some problem they’d been suffering with in their life “pops”, in the sense that they either find an easy solution, make their peace with it, or it disappears completely as a problem.

It may have been a relationship conflict as it was for me and I wrote about in The Inside-Out Revolution; it may be the elimination of a habit or even something to do with their physical or mental health. The sense of relief and wonder that accompanies the disappearance of their problem prompts a normal and predictable reaction – the desire to “apply” these magical principles behind life to other outstanding issues.

After all, if learning about an intelligence behind life and the thought-created nature of reality can take care of your marriage, surely it can fix your money issues; if it can stop you from biting your nails, then maybe you can clear up your habit of procrastination or even take care of your eczema.

That’s why one of the more common questions I get on public talks and seminars is some variation on “how would I use this with (fill in problem or situation of your choosing)?

After years of struggling to answer that question, or putting people off with somewhat lame rejoinders like “well, it doesn’t really work that way”, or “just stay in the conversation and you might be pleasantly surprised”, I’ve come to an analogy that seems to make sense of the apparent paradox of something that can change absolutely everything but can’t be applied to fix anything in particular:

Imagine visiting a planet of engineers who are continually trying to fix, upgrade, and improve everything in their world. The moment your spaceship first arrives, breaking through the dense layer of cloud cover that surrounds the surface of their planet, a miracle occurs. One of the most evil and notorious criminal engineering masterminds on the planet, a thorn in the side of law enforcement engineers everywhere, completely evaporates and can no longer be found.

With the best of intentions, you set out to help them, but you quickly notice that every problem on their list is only the appearance of a problem, made out of the shadows that lurk everywhere due to the heavy presence of the cloud layer surrounding the planet.  In an effort to be kind and helpful, you try to help them “fix their shadows” by shining a light on them until they disappear, but after a time you realize that this just gets them more deeply stuck in the illusion, holding you in higher and higher regard while feeling more and more victimized by the unresolved shadows in their lives.

So one day, it occurs to you to share a simple principle of the physics of light with them:

Some people are deeply moved when they see the truth of this, and they report both a sense of relief that they no longer have to spend all their time fixing shadows but also that as they see it as more of a universal truth, the cloud cover seems to dissipate a bit more wherever they go, allowing in more light and leading to the disappearance of ever more shadows. They also admit to a rather curious feeling that they’ve always known this to be true, even as they spent their days fixing the shadows that surrounded them.

Others are excited about the potential of this principle, but attempt to “use it” as a magical incantation to fix the particular shadows that concern them. They add it to their toolbox of shadow-fixing tools without ever really seeing the truth behind it.

Some people become frustrated by your unwillingness to help them fix their very important shadows, while others still dismiss you as an ignorant if well-meaning fool. After all, if it was that simple, somebody would have told them that when they were younger or taught them that in school.

But you carry on regardless until the day you return to your home planet, knowing that no matter how stuck in the shadows they may feel, the moment someone sees the truth of this simple principle, their life will never be the same…

Have fun, learn heaps, and may the light within you illuminate the world around you!

People come to me all the time to talk about what they want to create and specifically, what they see as the barriers to creating. They complain about their personality quirks; that they are procrastinators or don’t have follow through. They lack discipline or confidence. My reply to them is always the same, “That’s simply not true. Your only problem when it comes to creating in life is you’re not actually in the creative problem that you want to solve.” 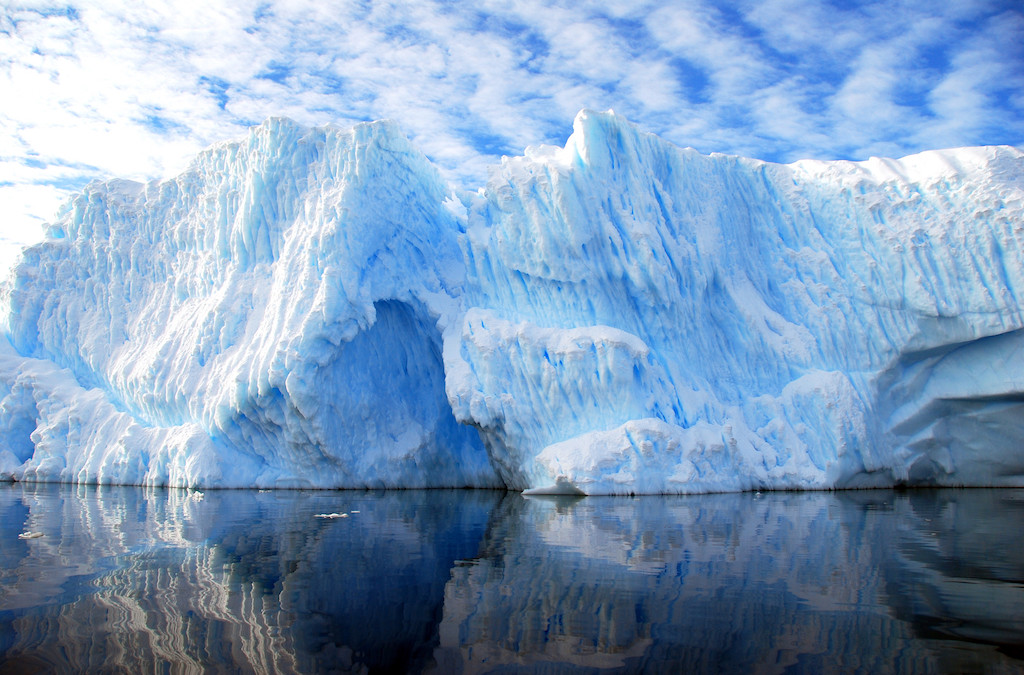 Think about a problem you have in your life.

Now ask yourself this:

Would this problem still exist if I stopped thinking about it?…