One of my coaching clients recently told me that she was struggling to move forward with a major creative project because she was scared.  When I asked her what she was scared of, she said “That’s the problem – I don’t really know why I’m scared. If I knew, I could do something about it!”

I looked her in the eye and said “I know exactly why you’re scared.”

She looked back at me, a bit spooked by my certainty, and tentatively asked “OK then – why am I scared?”

“Because you’re thinking a scary thought,” I replied.

Now let me pause the story for a moment to explain why that was far from a flip reply:

Our feeling is the shadow of our thinking.

But even in those instances, we’re living in the feeling of our thinking every step of the way. And while that hadn’t occurred to my client before I said it, she got it almost immediately.

So she asked “Well, can you help me figure out which thoughts I’m scared of?”

To which I replied “Why would you want to do that?”

“So I can change them!” was her emphatic reply.

“Have you ever imagined how freaky a thunderstorm would be to someone who didn’t understand what was going on?” I asked her.

When she acknowledged that she hadn’t, I went on to speculate about how such a person might worry about the disappearance of their beloved sun and might even be inclined to partake in certain rituals to try and chase away the storm clouds and bring the sun back.

Because thunderstorms rarely last longer than a few hours, occasionally the timing of the rituals would match up with a change in the weather, and the person would naturally conclude that their ritual had worked.  They might even repeat and refine the ritual over time, explaining away each failure as either an anomaly or a fault in their carrying out of the ritual and using each success as further “proof” of their ability to dispel the storms and bring back the sun.

But the moment someone came along and pointed out the natural intelligence behind the weather, if that person were able to let go of their superstitions, they would see that the nature of storm clouds is to form and dissipate, just as the nature of the sun is to shine.

And the thing we absolutely know about the nature of our thoughts is that if we don’t cling on too tightly to the ones we’re having, there will be some new ones along in a few minutes.

By the time we were done talking, my client expressed that her project just didn’t seem that scary anymore and she had had several new ideas that would help her move it forward far quicker than she had anticipated. She thanked me for my “brilliant” coaching, but I couldn’t take credit for her change of heart any more than our innocent “storm remover” could take credit for changing the weather.

The other week, I was sitting in a cafe looking out over the rooftops of London when a question came to mind:

The thing I found so interesting is that my thoughts didn’t follow the expected path of scanning through my past and future memories looking for a specific fear to call their own. Instead, they went to the practical implications of the question and an exploration of the nature of fear itself… 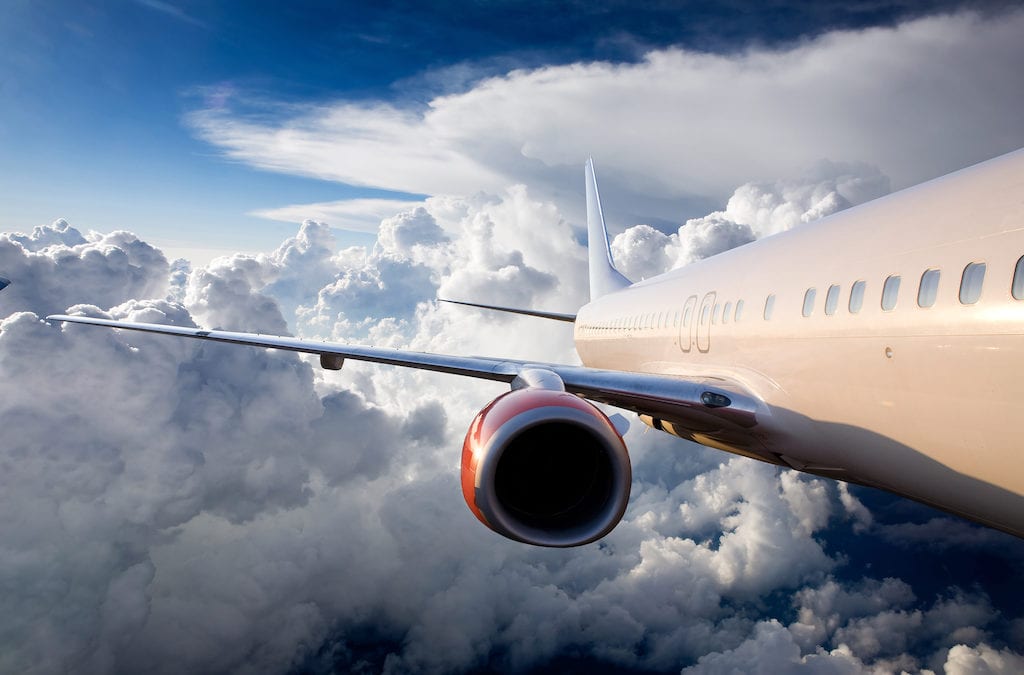