One of the words that comes up a lot in worlds of sales, coaching and therapy is “resistance”, as in “I’m getting so much resistance from this client” or “how can we overcome this potential customer’s resistance?”

In my experience over the past twenty years, I have come to see that there are three types of response to my work that could be categorized as “resistance”, each one with its own common sense way of responding…

In the Dr. Doolittle stories, there was an animal known as the “pushmi-pullyu” (pronounced “push me, pull you”), which had two heads facing in opposite directions. Whichever way you tried to lead that animal, you would encounter an equal force pulling in the opposite direction.

When it comes to human beings, that same pattern is often present in a slightly different form:

Whenever we feel pushed, we push back.
My favorite study illustrating this fact involved a group of Nobel prize winning scientists.  Researchers had noticed that in order to provoke a fight, male gorillas would poke other male gorillas in the chest.  While the pushed male would occasionally ignore the first or second push, no gorilla ever got pushed in the chest more than 5 times before retaliating. When the researchers tried to replicate the experiment with the most rational group of people they could find (hence the Nobel prize winning scientists), they found them to be slightly less self-controlled than the gorillas, with an average of only 3 pushes before they reacted.

The truth about this kind of resistance is remarkably simple – people are rarely resisting your ideas or product so much as they are resisting the “push” to accept them.  Instead of pushing your agenda, product, or point of view so hard, consider the possibility of creating enough space around things for the other person to see the benefits for themselves.

Chris Tarrant, the original host of the popular TV game show “Who Wants to Be a Millionaire?”, used to reprimand judgmental audiences with the phrase “it’s only easy when you know the right answer”.  And in the same way, sometimes what seems to us like resistance is simply the other person’s inability to see what we are seeing.

This may be because in our experience we are able to make distinctions they cannot yet make, like a professional tracker who can see an animal’s path through the woods where a casual hiker would only see bushes and mud.  It may also be because from where they are standing (i.e. the beliefs and assumptions that form the basis of their world view), they literally cannot see the possibilities that you see.

However, in many cases I have found that it’s because people are scared to look in the direction you are pointing – and the second they do, they will see the same thing as you are seeing (though they may come to a different conclusion about what to do about it).

In the case of this sort of blind “resistance”, the more different opportunities you can create for someone to see what they don’t yet see, the more likely you are to be successful.  This may take the form of multiple examples, sharing stories of how other people came to see (including your own), and wherever possible, creating a first-hand experience for them so they can literally “see it with their own eyes”.

In my work, the kind of resistance I most often encounter is not deliberate at all.  In fact, it is often the people who know themselves to be most in need of assistance that have the hardest time receiving it.

This is not their fault, nor is it down to some sort of inherent lack of ability on their part to comprehend or make use of what I have to say.  It is simply a misunderstanding of the nature of the mind.

While there are any number of fun things you might try, from flicking the cards one at a time to bundling them up tightly and attempting to get the whole pack through in one go, the simplest and most effective strategy is to unplug the fan and allow the blades to stop (or at least slow) before attempting to pass the cards through.

Many of us have become used to our thoughts spinning out of control, worrying ourselves dizzy about things while attempting to walk a straight and narrow path through life.  Because we have come to accept a busy mind as the natural state of things, we do our best to function and adapt to the challenges this state of perpetual overwhelm brings with it.

We implement intricate time management systems, only check our email twice a day, return phone calls during our lunch hour, and if we’re diligent, can become remarkably efficient at handling the chaos we don’t realize only exists because of our own mindspin.

But a busy mind is no more the natural state of things than a spinning fan.  Unplug the fan and it will come to a stop of its own accord, no matter how long or how fast it had been spinning; unplug from your habitual thinking and your mind will return to its natural state of quiet, all by itself.

And whether you are trying to communicate an idea, persuade a colleague, sell a customer, or learn something new, you will always do better if you wait until the blades of thought have slowed down before you begin.

There is a popular term, most often used in business, called “buying in” – that is, to what degree do the people in an organization “buy in” to the changes and initiatives that have been proposed by leadership…

Over the past couple of days, I’ve really enjoyed participating on a “Creating Clients” seminar given by Supercoach Academy faculty members Steve Chandler and Rich Litvin. We were challenged, cajoled, and at times even coddled through the process of facing up to and breaking through our fears about enrolling clients and selling our products and services in the world… 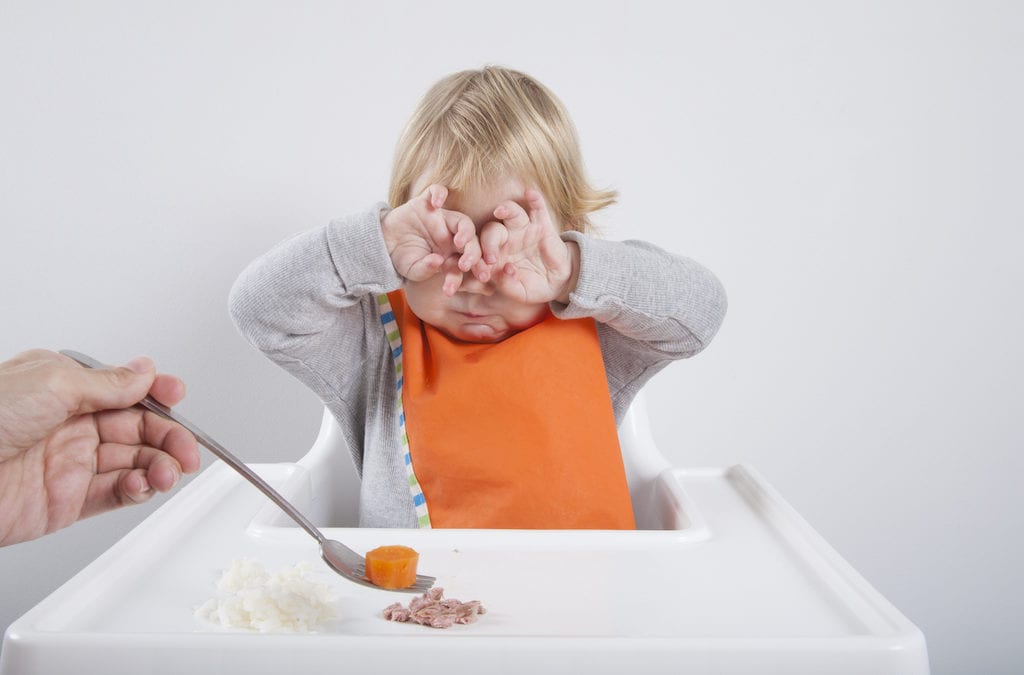 This past week, my core business team and I spent three days in London reviewing the year that’s coming to a close and making plans for the year ahead. As we inevitably do in these reviews, we got insights into some underlying patterns of thinking

Newest | Active | Popular
See all
The Three Types of Resistance (#748)