There is an old expression that “Man plans; God laughs”.  I used to take that as a bit of an insult, assuming that when God laughed, she also pointed, shaming me into enforced humility every time I set a goal or made a plan that was too big for my britches.  Yet I have come to see that laughter may actually be the kind of sweet laughter Nina and I have when one of our children tries to do something based on a misunderstanding of how things work, like the time Clara wanted to know which bathroom we would be holding our friend’s baby  shower in and if we could put a bow on the baby before it got too wet.

In fact, one of the most comforting insights I have had into the human condition is that every one of us has an innate wisdom that guides us through every minute of every day, even when we do our best to ignore it.  Occasionally, this wisdom speaks so loudly that we are almost compelled to follow it.  At other times, it is so subtle as to be almost invisible unless you’re consciously looking for it.

Surprisingly often, it seems to come disguised as a “character flaw”.  A decision not to take part in an exciting project or get involved in an exciting relationship may at first be chalked up to a “lack of confidence”, “being stuck in your ways”, or an “unwillingness to try new things”.  Over time, that decision turns out to have been wisdom in disguise, as the project or relationship wouldn’t have worked or would have taken that person away from the kind of life they truly want to live.

One of my favorite illustrations of how this innate wisdom works for us even when we are doing everything in our power to ignore it came in the form of a client who hired me because he wanted to work on his love life.  It was only after almost half an hour of my sharing some insights into how to create enjoyable relationships that I realized we were speaking at cross-purposes and it occurred to me to ask him what he meant by “love life”.  To my surprise, his answer was essentially that he wanted to be able to have “more and better sex with models”.

Now, it may come as a surprise to you that this is not a specialty of mine, and I suggested he might be better off with someone who actually had some experience in that area, but he was adamant.

“I’ve already tried some coaches in the seduction community,” he said, “and I just know that you’re the person to help me with this.”

At this point, I knew two things.  First, his wisdom was clearly guiding him to me, even if he hadn’t yet seen it.  Nobody navigating by intellect alone would choose a monogamous boy scout for the task at hand.  Second, I knew that unless I shifted the goal posts, it was going to be a very long year for both of us.

So we agreed to put the quest to become a modern-day Don Juan to one side for a month while we looked at some other, more basic things – like a deeper understanding of thought, the source of well-being, and the inside-out nature of life.

One month (to the minute) later, we were back at work charting a course to high-level seduction success, but always with the awareness that from my point of view, the real goal of our work together was that he would find a happiness and wisdom inside of himself that would be present regardless of his current level of companionship and would permeate every area of his life.

Back and forth we went, some weeks delighting in his increasing sense of peace and well-being, others bemoaning his lack of progress in the seduction game.  When he finally did succeed at bedding a model, he found it oddly unsatisfying and disappointing.  On the other hand, he mentioned with some surprise he was getting on better with his ex-wife and even beginning to enjoy his relationship with his young children.  While his old work had lost its appeal for him, he had found a new career path that was so deeply aligned with his purpose that he was moving forward with a kind of effortless enthusiasm he hadn’t felt for years.

At the end of our time together, he expressed his gratitude to me but also to his own wisdom for “tricking him” into hiring me.  As he put it, “If I had known that all I was going to get out of our work together was an improved relationship with my ex, a great relationship with my kids, a new fulfilling  career path, a deep connection to my wisdom and a pervasive sense of my own well-being, I never would have hired you!  I was so lost in a world of my own insecure thinking that the only thing that could have gotten me to spend that much money was the possibility of becoming a king of seduction.”

If you like, take some time today to reflect on times in the past where wisdom has been at work in your own life, guiding you in spite of your own best efforts to charge headlong into the abyss.  You might be surprised at how often you’ve been nudged in a better direction by a part of our mind that knows more about life than our logical brain can ever see.

Better still, tune in to where your innate sense of direction is leading you now. Because if you let it, your wisdom will always guide you…

Join me live and learn how to recognize your wisdom and turn up the volume on the still small voice within!

About 8 years ago, I was presented with an opportunity to do some business in Eastern Europe. While everything in me knew that it was not something I really wanted to do, the amount of money being offered was more than I had ever made before and came at a time when we could have really used it.

Some of the most moving coaching conversations I have had in my life have been with teens and young adults who have lost their bearings and lost their way. What I love about this population, besides the fact that for several years I was one of them, is how quickly they seem to be able to regain their center and tap back in to their innate resilience and creative potential…

In one of his final interviews, the author/philosopher Aldous Huxley was asked to sum up his life’s work. What he said was this… 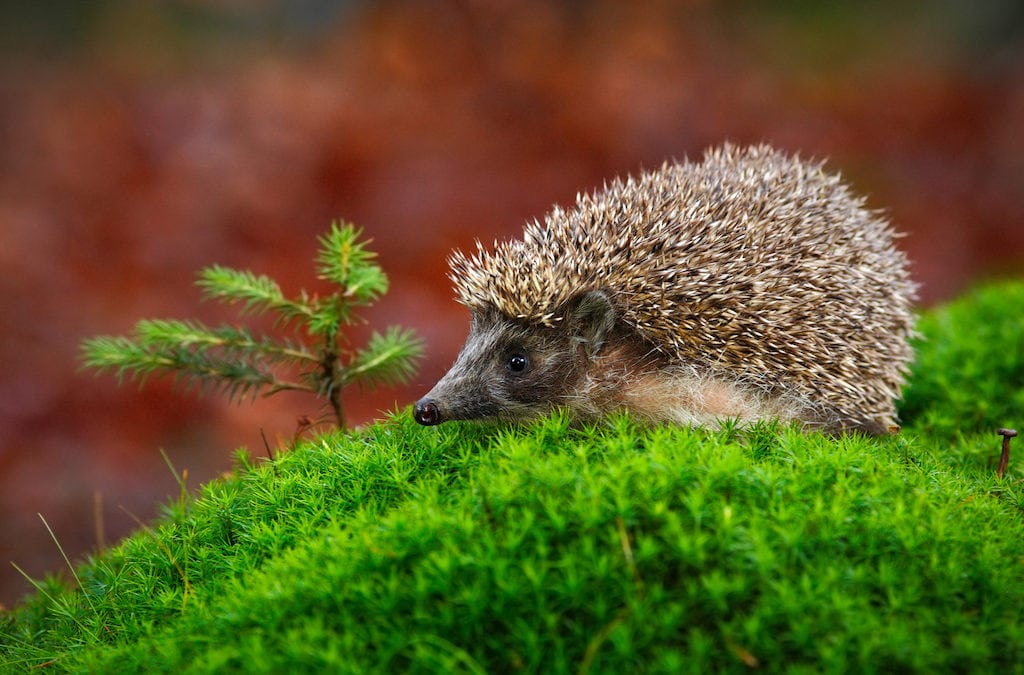 There is a line from the Greek poet Archilochus, which is generally translated as:
The fox knows many things, but the hedgehog knows one big thing.
While foxes might be cunning and able to devise hundreds of strategies for catching unsuspecting hedgehogs off guard and eating them for dinner, the hedgehog has only one defensive strategy