In last week’s blog, I shared some observations about how we get in the way of our own creative capacity by unwittingly attempting to predict the future and then acting in accordance with our predictions. This week, I want to explore some ways that we can move beyond the limitations of our own self-predicted future and step into a wider world of possibility…

Last week, I interviewed Sonia Choquette, a New York Times bestselling author who recently completed her twentieth book. Among the many gorgeous things she said, two stood out as incredibly relevant to the task of inventing the future we most want to live into.

The first was that what most people call realistic is really a failure of the imagination. The second was that in the Tarot, imagination is represented by the image of a cup – and that life will always fill the cup  you carry.

In our Creating the Impossible programs, we encourage people to “spread wide their narrow hands” by choosing something they want to create that lives beyond their current sense of what’s possible. By the time the program is complete, they have often met or exceeded their own expectations for what can be created in a limited amount of time. But more importantly, their sense of possibility has expanded. And when you bring a bigger “cup” to the table, life will always fill it with more.

I was speaking with a business owner a few weeks back who kept punctuating our conversation about the future she wanted to create with the phrase “…but when I put my marketing head on…”. Each time she used it, the phrase was followed by a series of very reasonable sounding justifications for why she couldn’t do what she clearly wanted to do.

After a half dozen or so of these interjections, I stopped her.

“That’s not your ‘marketing’ head”, I pointed out. “It’s your ‘I can’t have what I want because I already know it’s not going to work and here’s why’ head. Your marketing head will just give you ideas for how to take things to market. That’s its job. But you keep using your mind to predict the future instead of to help you create it.”

We then went on to actually focus on how things might unfold if it was possible for her to create what she wanted. Unsurprisingly, she came away from the conversation with fresh ideas, next action steps, and re-inspired about her future.

And this is true for all of us. The nature of the mind is that it will generate fresh new thoughts about whatever we’re thinking about. It’s like a loyal employee, ready and waiting to either tell us why we can’t have what we want or to tell us how to create it. It will give us whatever we ask of it.

Here’s a simple two-part experiment – choose something you’d like to have in your world (a loving partner, successful business, fitter body, etc.) as the ‘raw material’ to experiment with…

a) Take a couple of minutes to jot down all the reasons why you can’t, won’t, and/or shouldn’t have the future you want to create. You don’t have to “brainstorm” – just make a note of whatever comes up that’s already in your head.

b) Now, take some time to reflect on how you could have that future. If it was actually going to happen, how might it come about? What would you do if you knew it would work? What good fortune might come your way? Who else might get involved to support you and help you out?

This time, be sure to go beyond the answers already in your head. If you stick with it, ignoring all your very good reasons why you’re not up for it and it’s not going to happen and there’s no point in even trying, some new things will occur to you that have never before come to mind, and the flywheel of possibility will begin to spin in the direction of your new and wonderful future.

My own writing career took off in 2005 when I met with Reid Tracy, CEO of Hay House Publishing, to discuss a book idea I’d been pitching to various publishers in the UK and US. The book was called “Soul Path”, and it was an accounting of what I’d learned from working as a coach to top performers in a variety of fields. While some had become successful through sheer force of will and relentless effort, those who I observed to be “happily successful” seemed to experience their success more as a creation than an achievement.

As I talked through the core ideas in the book with Reid, he suggested we retitle it “You Can Have What You Want” as the underlying message was this:

When you think you can’t have something, you tend to want it for the sake of proving that you can;
When you know you can have it, you get to decide whether or not you really want to create it.

That book went on to be a number one bestseller in the UK, and my career as an author was launched. But it took me a few more years to realize what how that all really came about. Was I just lucky? Did I outwork every other person who wants to write books but never gets published? Or was there something else at play?

In fact, when I looked back on how things had actually unfolded, I saw that I’d been flirting with writing since I took a class in high school and realized how much fun it was to write things down and then read what I’d written. That flirtation continued over the next couple of decades, and I went on a series of “dates” with the craft when I worked as a ghostwriter on a couple of self-help books and a comedy writer on the BBC Wales sketch show “30 Something Else”. I loved the experience of writing so much that I invented the future of me as a writer back in 1994, declaring to my wife that “I’m going to be a writer” without a clue about how to go about it or what it might take to make that future real.

The fact that I didn’t write another word for public consumption between 1994 and 2000 wasn’t self-sabotage – it was just that I hadn’t seen that in order for something to become a part of your reality, you have to go from flirting to dating to engagement. My engagement period as a writer lasted for the next five years, as I wrote daily blogs and worked as a developmental editor for the Paul McKenna “I Can Make You…” series of books that went on to sell over 7 million copies worldwide.

But even though I was fully engaged, I hadn’t fully committed. That is to say, I spent a lot of my time writing, but I wasn’t yet “a writer”. That transition happened shortly before my meeting with Reid Tracy, when a writing coach told me that I didn’t have what it took and was at least three years away from getting a book published. Something shifted in my consciousness, and it stopped looking to me like whether or not I wrote had anything to do with whether or not it would work out as a career. (You can watch a short video where I recount the full story of that transition here.)

With very few exceptions, people don’t ask complete strangers to marry them, don’t get engaged without dating first, and don’t even go out on a date until at least some form of flirtation has taken place. That same progression – from flirtation to dating to engagement to commitment – is present in the invention of pretty much any future I’ve seen created over the years by my clients and students. Each stage has its own rewards, and while they can progress as easily over days and weeks as over months and years, there’s relatively limited value in trying to jump ahead to commitment without having first put in the hours flirting, dating, and engaging fully in whatever it is you think you might like to be up to.

After twenty six years of coaching, teaching, writing and creating, this is perhaps the simplest piece of advice I can offer:

And wouldn’t it be a shame to have a wonderful life and not notice? 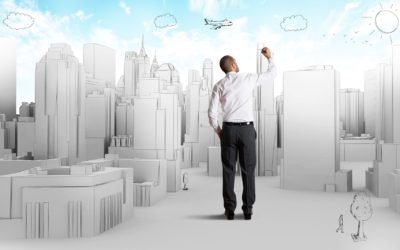 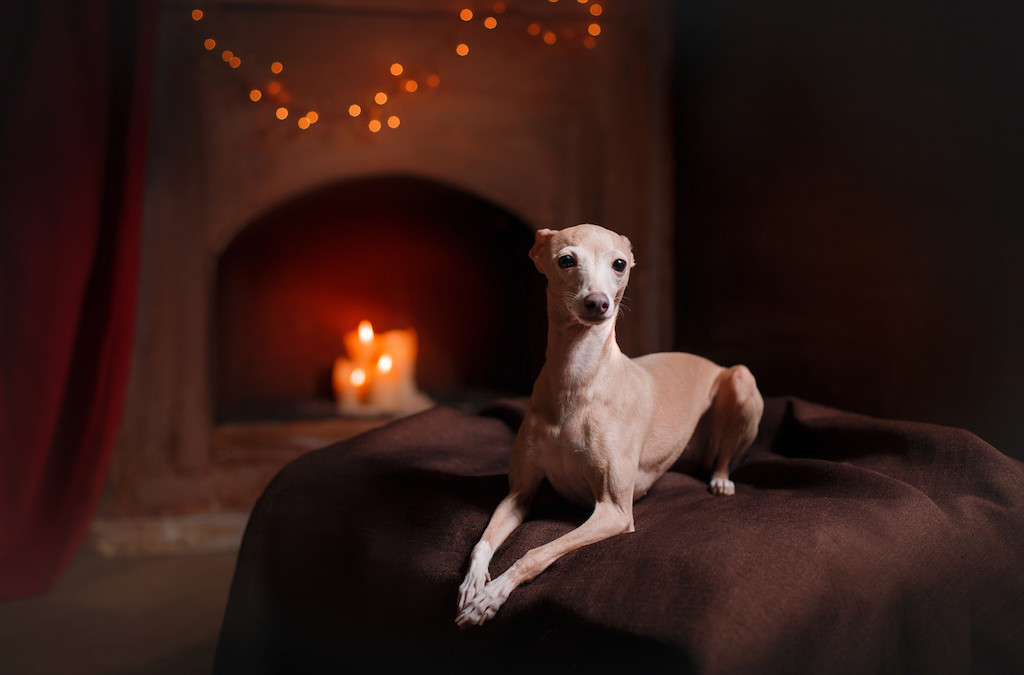 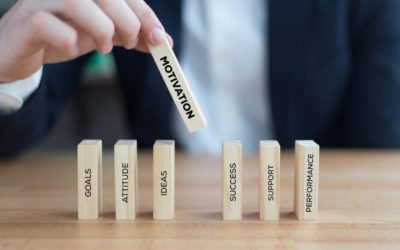 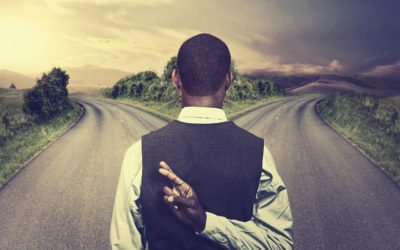