The other morning, I was driving my daughter Maisy to school when she asked me “if you had a dollar for every time you overthought things, how rich would you be?” I laughed in recognition of the fact that in the economy of overthinkers, I would be a wealthy man indeed.

A bit later in the car ride, she noticed me staring off into space and said “now you’re overthinking how much you overthink things.” Once again, she had me dead to rights.

Fortunately, I know enough not to deliberately think about how not to think so much, so after dropping her off I let my mind wander. Eventually, it settled onto a book I’d read many years ago, when I was first beginning to explore the relationship between personal success and our impersonal spiritual nature.

The book was called “The Highest Goal”, and was based on the Stanford creativity course taught by Professor Michael Ray.

Here’s how he wrote about it:

“The highest goal is simply to be in this experience of connection or truth (no matter how you refer to it) all the time. That remains a goal, of course, because this is something you spend a lifetime working toward rather than attaining. But your commitment motivates, inspires and guides your journey, and gives you more and more time in this state of connection…

It is the experience you have when you first fall in love. Problems at work don’t seem to be such problems anymore. You can handle them. You can work productively with people you may have considered enemies. You see their goodness underneath the tough exterior. You’re in love. Everything looks, feels, is different.

This kind of resonance is catalytic. Similar to a chemical catalyst, which causes reactions without being diminished, it is endlessly generative. Once you realize that it has been there for you a number of times in your life, you begin to see the enormity of it. You see that you are operating in a world in which you can draw on grace. Once you see that possibility, you can begin to act with intention relative to the highest goal and better align your efforts with this generative process.”

This speaks to the essence of the work we do as transformative coaches. We point people towards a deeper part of themselves – an infinite creative potential that flows through us allowing us to bring fresh eyes to any challenge we might be facing and any project we want to bring to fruition.

At first, people tend to experience the invisible spiritual energy bubbling up inside them as a resource – a spark inside that comes with a feeling of aliveness and brings creative ideas to life. They “awaken the giant within” and practice living their lives with “unlimited power”.

But over time, we discover the true joy in life. We recognize the energy as source and ourselves as the ultimate resource – a vehicle “to be used”, in the words of the playwright George Bernard Shaw, “for a purpose recognized by ourselves as a mighty one”. Or as the choreographer Twyla Tharp said, “I work for God. Me and God.”

This is my highest goal. To be a more perfect expression of the divine. To work in harmony with the highest and best I have inside me and live in and from the higher mind. To bask in the glow of spirit and act as a beacon of light in the world.

And in all honesty, I’m terrible at it. As Maisy knows, I overthink pretty much everything. I try too hard. I get discouraged and downhearted. But then I find my feet again. Something new comes to mind and I remember that something new always comes to mind – it’s built in to the system. I feel hope. I have fun. I move forward. I create.

The simplest expression I have found for my own highest goal is “Self-intimacy”.  I love the feeling of being connected up with the capital “S” Self – our true identity – the “I” that is “we”. And I have found over time that I do my best work and have the biggest impact in the world when I come from that space within. 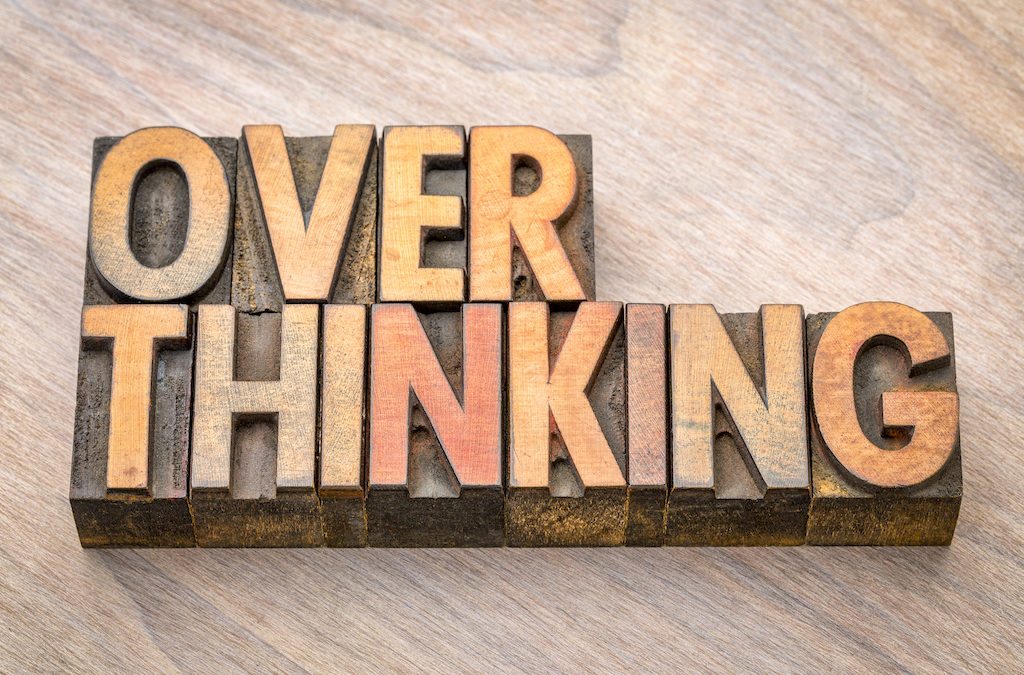 One morning I was driving my daughter Maisy to school when she asked me, ‘If you had a dollar for every time you overthought things, how rich would you be?’
I laughed in recognition of the fact that in the economy of overthinkers, I would be a wealthy man indeed…. 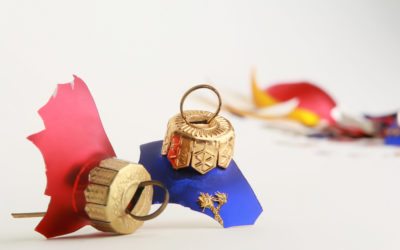 I see coaching as the art of helping people get more out of themselves and their lives. It’s the ability to bring out the best in someone and make the best better – to help people to find capacities…