On Sunday, I was preparing to do a FB Live for the Creating the Impossible online program and reflecting on how to demonstrate the difference between something we want to create for its own sake and something we chase after in the world hoping it will make us feel a certain way when we catch it.

For example, growing up, I dreamed of being a successful actor. In my mind, once I was “successful”, I could relax and enjoy my life, but until that day, I was doomed to struggle and strive. That idea led me to work at it every day, but to the point where I felt guilty if I ever stopped. I would get silently outraged when my wife would suggest we take a day out with the kids, or worse still a week or more to go on holiday. After all, what if I missed out on an audition and never became successful and was never able to relax and enjoy my life?

While I did achieve a modicum of success – a Welsh sitcom called Satellite City  and voicing a number of characters including the villain in Scooby Doo and the Legend of the Vampire being noteworthy examples – I never really reached my goal. It turned out that “success” was a moving target, and what looked like success when I was starting out didn’t feel like success by the time I arrived.

As I was reflecting, I remembered an exercise I used to do on my ‘Financially Fearless’ programs called ‘The Millionaire Exercise’. If you’d like to know what if feels like to be a millionaire, do the following:

1. Take stock of how you feel in your body right now.

2. However you are feeling in this moment is exactly what it feels like to be a millionaire.

The reason this is true is that we don’t feel our bank balance – we feel our thinking, moment by moment. And while having more than a million dollars in your bank account might lead to some new thoughts in your head, it’s unlikely to make any of the old ones go away.

Yet people ascribe all sorts of magical properties to money’s ability to make them feel certain things. According to our cultural mythology, money makes you feel happy and secure, while a lack of money is the cause of feelings of frustration, anger, insecurity, and fear.

My own belief in that idea held fast until I had the opportunity to work with an extremely wealthy client who seemed immune to money’s soothing emotional balm. Here’s how I wrote about it in one of my early books:

When I first began working with high-income/high- net-worth clients, I was surprised that money came up so frequently as an issue. Men and women with six-figure incomes and millions in the bank were dealing with the same kinds of fears and concerns around their finances as the people I knew with no money in the bank and no income to speak of.

Apparently, having a high income or a huge bank balance had little or no impact on feeling secure about money. I actually found this quite disconcerting. I had somehow convinced myself that there was a magic number and that once my bank balance hit it, I would never have to worry about money again.

What finally completely divested me of that illusion was when one client whose net worth was nearly $600 million told me that he woke up every morning wondering if today was going to be the day he lost it all. It finally got through to me that if $600 million wasn’t enough to guarantee financial security, $600 billion wouldn’t be enough either (and neither would $600,000 or $100,000 or whatever other number had seemed to my brain at the time to be more money than I could possibly spend in a lifetime).

I remember making a little note to keep by my desk that read:

My well-being is not dependent on my bank balance.

This phenomenon quite clearly worked in both directions. At the same time that I was working with my insecure millionaires, I had other clients who had far less money in the bank but didn’t seem to worry about it at all.

As always, the difference between financial security and financial insecurity was being created from the inside out.

Ironically, realizing that our feelings come and go regardless of our bank balance tends to make the game of creating money easier than ever to play. When we know our wellbeing is not on the line, we play full out and fearless. We spend less time in our head worrying, which leaves us with more bandwidth to both notice inspired possibilities that come to mind and to spot opportunities to make a difference in the lives of others in the world.

So while you may or may not ever become a millionaire, knowing that your capacity for joy and sorrow, security and insecurity, and the innate wellbeing that lies just beneath the surface of your thinking will be unaffected by your income makes more space to follow the breadcrumbs that lead to more money coming in. 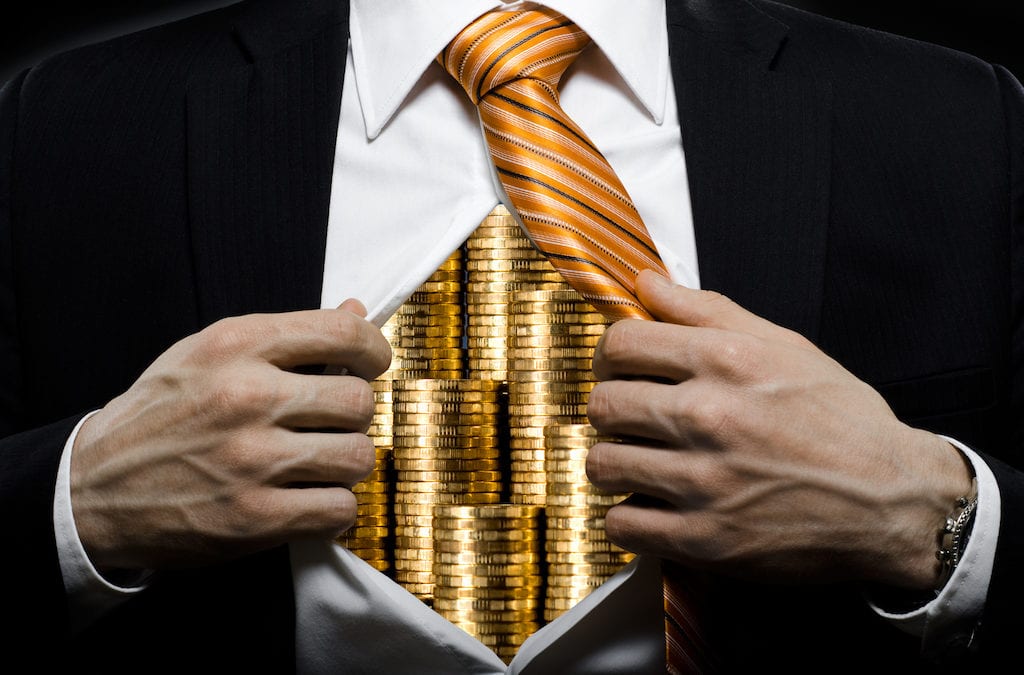 There’s an old joke that says, ‘I know money can’t really buy me happiness’if only I could make enough money to really prove it to myself!? This week, learn the secrets of becoming a ‘happy millionaire’ as Michael tells you how to increase your personal wealth!

Feeling happy doesn’t depend on getting what you want?whether it be a new car or more money! There are only three things you need to do in order to feel good, feel better, and even feel happy in any area of your life. Michael teaches you the formula to feel happy now?no matter what.

To celebrate the US launch of Michael’s new book, Feel Happy Now!, today’s show is packed with ways to feel good, feel better, and feel happy regardless of what’s going on in your life right now. There’s also a very special offer for everyone who listens live! 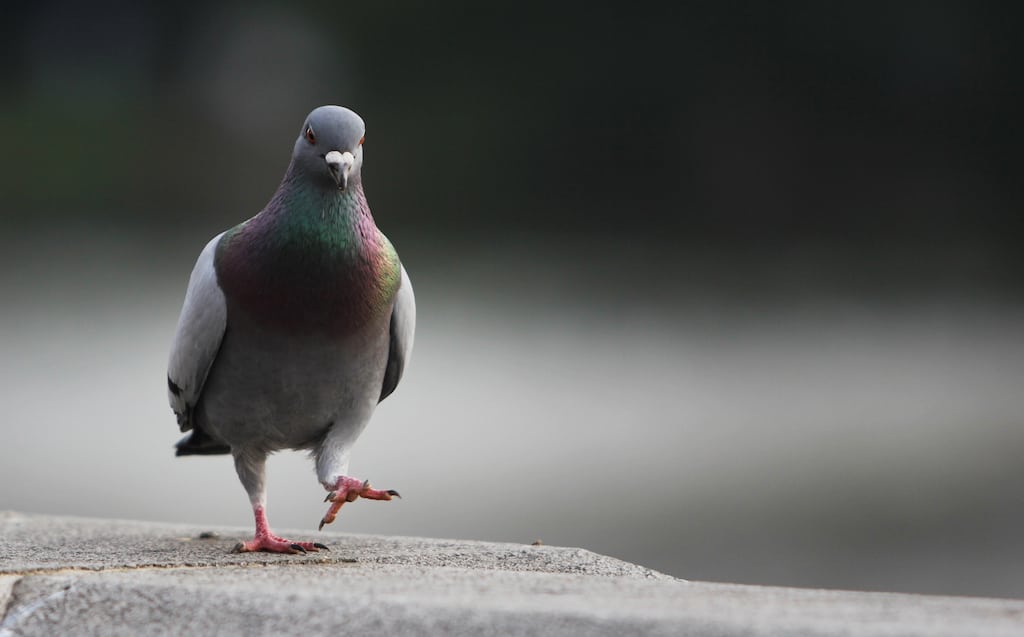 The other day, I was sitting in the garden outside the home of a very wealthy client, enjoying a few minutes of quiet while they finished up with another meeting. When they came to join me, we sat together for a bit before heading up to the patio for a light lunch and surprisingly heavy conversation about money…..