The other day, a longtime colleague, friend, and student posted a question on my Facebook page:

The more I engage with material other than the 3 Principles the more I see the truth of the fact that the Truth is everywhere. And I think you see that too.

I remember your old library – you had soooo many amazing books in it. Many of them pointing to Truth. I was wondering today – as you had already read and examined and understood a lot of things before you came across George and the 3P’s – what do you think was the key difference about the 3P’s that had you hear something new? x E

Each time I sat down to offer up a quick response, my answer got longer and longer until I decided it was worth taking the time to form my thoughts into a blog post about it. As I sometimes say to preface this conversation when speaking at more traditional business or self-development oriented conferences, “this may be the least practical session you experience today, but hopefully it will turn out to have been the most helpful.”

I have pretty much always been an obsessive reader. My childhood bedroom was filled with well-worn books about sports, including a copy of The Baseball Encyclopedia I checked out so often from our local library they eventually gifted it to me and bought themselves a new one.

In adolescence the library began to shift from sports to theatre and film; in my early 20’s its focus shifted once again towards all things I deemed personally, professionally, and spiritually developmental. At its peak, my personal collection reached over 1500 books; even today, I am surrounded by a few hundred of my favorites, though at this point they serve more like a photograph album reminding me of different times in my life than as a reference library.

I remember it occurring to me at one point that if all those books delivered on what they promised, I should be the happiest and most spiritually evolved human being on the planet. As I clearly wasn’t, I went on a “book fast” for a month, which turned out to be one of the best months I’d had in a very long time. Learning nothing from my experience, I dove back into my self-designed course of bibliotherapy, convinced that the next book that came along might be the one to deliver me from the myriad problems, complexes, and karmic issues my book collection helpfully pointed out and labeled for me as being the source of my misery and struggle.

Eventually I reached a point of acceptance with what I thought was my lot in life – to operate in the world as a high functioning depressive with a higher than average tolerance for stress. As the sticky note on my computer reminded me each morning in the words of Tony Robbins’ mentor Jim Rohn, “Don’t wish it was easier – wish you were tougher.”

So when I came across George Pransky’s The Relationship Handbook in 2007 (and by proxy the work of Syd Banks and the field which was not yet known as the 3P’s), I was no longer looking for true and lasting happiness or the secrets to life. Which is why it came as such a shock when I began experiencing such profound feelings of peace and well-being on an ongoing basis for no reason I could point to.

When I shared what little I understood about what was going on with a few friends and clients, they too began getting insights beyond their pay grade and experiences of unearned happiness and contentment.

This was, for a lifelong self-improvement junkie, the equivalent of finding a new supplier whose spiritual heroin was so pure that I wanted both a lifetime supply for myself and to grab a spot as a dealer before too many other people found out about it and claimed all the good street corners.

So let me restate the original question:

What are the key differences between the 3 Principles and other articulations of the deeper truths behind life?

1. They are completely non-denominational.

I have taught the principles to Catholics, Protestants, Buddhists, Muslims, Jews, Hindus, Mormons, agnostics, and atheists with equal impact. As Gandhi once said, “Truth is God”, and pretty much everyone willing to look recognizes the highest teachings of their own tradition reflected in the simplicity of Divine Mind, Divine Consciousness, and Divine Thought.

2. They are inherently non-dogmatic.

While some people inadvertently (and occasionally ‘vertently’) attempt to create dogma around how the principles should be taught, there’s an intrinsic freedom in the fact that the principles are not an approach to life; they are an understanding of what life is and how it works. Simply knowing that there is a pre-existing intelligence behind the scenes (the principle of Mind), a built-in capacity for awareness and understanding (the principle of Consciousness), and an infinite creative potential that is continually creating our experience of reality (the principle of Thought) does not tell us what brand of beer to drink or how best to go about creating things in the world. It simply makes it easier for us to understand who and what we really are and where our experience of life is coming from.​

3. They exist independent of my best efforts or belief systems.

So many answers to the question “how shall I live?” are dependent on our doing the right things and/or believing the right things in order to be worthy or successful. On the one hand, this often gives us the feeling of control; on the other hand, it means we often live in fear of getting it wrong and messing things up.

To return to the original question, I suspect this is why the principles had so much more of a lasting impact on me than all the other articulations of “Truth” I had come across to that point – because I didn’t need faith, works, or practice to benefit from them.

I could simply look for myself in the direction Syd Banks and others were pointing and notice what I noticed. I began to rely on my in the moment intelligence to steer the ship instead of having to refer to one of my 1500+ manuals or ask someone else to tell me what to do. And the more clearly I could see which blips on my radar were icebergs and which were simply blips, the easier it became for me to move forward full steam ahead with ease, grace, and love.

PS – Unfortunately, I can’t respond directly to most questions that find their way to me on social media or email as it would take me pretty much all day every day. If you do have a question, you can phone in live most Thursday’s to my radio show Living from the Inside-Out. If you can make the investment and want to go deeper, join the Inner Circle and participate in the monthly webinars with me!

In one of his final interviews, the author/philosopher Aldous Huxley was asked to sum up his life’s work. What he said was this…

(A quick note: Michael is on sabbatical this month so we’re sharing excerpts from his books. Today’s tip is taken from session one of Supercoach! Follow the links at the end to read the whole chapter online!)… 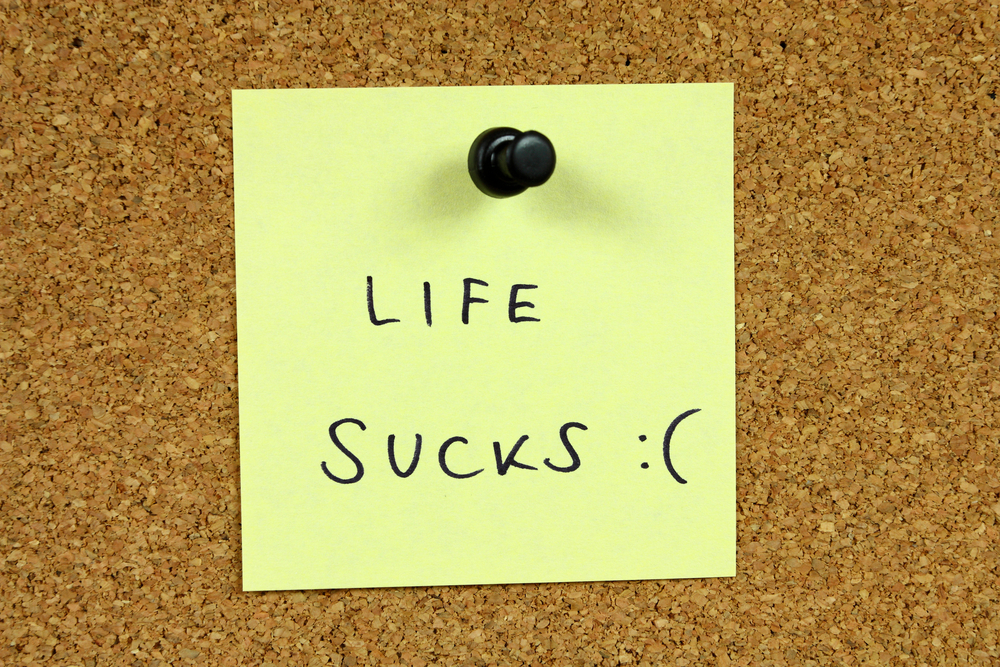 Today’s tip comes from my new blog, “Launching the Revolution”, where I’ll be exploring things like goals, success, results and more in the context of launching my newest book into the world over the next few months.

You can read more (including early access to a couple of chapters from the new book) at www.insideoutrevolution.com…