When I first started teaching people about the work of Sydney Banks just over a decade ago, I had the distinct advantage that nobody had any idea of what I was talking about and I wasn’t that sure myself. Since we were all pretty much starting with a blank slate, we could just look towards the truth of life together and see whatever we saw.

But now that the Three Principles has become a field with over 100 published books and thousands of practitioners and students in dozens of countries around the world, it’s a bit more complicated. Before we can even begin to take a fresh look at things, we need to clear the decks from what we think we’ve already seen.

I was very conscious of this stepping out in front of 50 new transformative coaches in training on the first week of Supercoach Academy Europe.

Some of them were expecting the principles to be “the ultimate answer” while others had been told that they were just an introduction to non-duality.  Some came in thinking that the principles themselves weren’t as important as the fact that we’re living in the feeling of our thinking; still others that there was no real point in even talking about Mind, Consciousness, and Thought because “it’s all in the feeling”.

But despite all the differences of opinion present in the room about what the Three Principles as a field is all about, I wasn’t particularly worried about the class devolving into a philosophical debate about whether or not levels of consciousness really exist or if Syd Banks were alive today what he would be teaching. Because pretty much everyone in the room was there because they’d already had at least some experience of the impact of the principles in their own life.

People shared stories of waking up to beautiful feelings and coming back to life in the midst of day to day living. Optimal experiences and flow states were spoken about as readily as recovery from illness, bouncing back from misfortune, and handling difficult circumstances with surprising amounts of ease and grace.

Before the first morning was complete, we had sunk into a space of deep peace and quiet and fresh thought was beginning to flow insightfully throughout the room. Throughout the week, the needle continued to move as people popped out of their thought-created realities and found themselves hanging out in the state of meditation, quiet, and stillness that is always present beneath the moment to moment movement of our thinking.

What allowed for that was both deliberate and intentional in the literal sense of the word:

“The meaning of any event can be measured in the difference that it makes. If it doesn’t make any difference, it doesn’t have any meaning.”

So one of the things that sets a meaningful conversation apart from what I call a “pub chat” is that philosophical and abstract as it may get, there is intent behind it – the intention to create a useful difference in the lives of the conversationalists by prompting some sort of deeper insight into the nature of what it is to be alive on the planet.

By way of contrast, most conversation on social media begin as pub chats, become philosophical debates, and often devolve from there into something that resembles hairless apes throwing feces at each other via their keyboards. No one really wants to know what the other side thinks; they want just enough ammo to lob their next subjective truth grenade over no man’s land into the fray.

When we look to the ‘nature’ of something, we’re looking to see it not as it appears through our own eyes but as it is before being seen. Or, to put it in considerably simpler terms, we’re looking to see the truth of it, even as we recognize the inevitability of distorting that truth the moment we attempt to describe it in words. And the deeper we look in the direction of the truth behind the human experience, the more we’re likely to see.

We seem to have an innate desire to know ourselves at deeper and deeper levels. For most of us, this journey begins with an exploration of our own individual psychology. This kind of self-analysis can reveal an extraordinary amount of data and distinctions, as we discover we’re introverted or extroverted, have high or low self-esteem, and are more or less honest with ourselves than we’d hoped or feared.

But self-awareness can quickly turn to self-consciousness, as each new observation is coupled with a judgment and an attempt to fix our ‘faults’ and improve our ‘virtues.’ Before long, we become hopelessly entangled in a struggle against our own psyche, spending countless hours and endless effort trying to ‘become the person we think we ought to be.’

By way of contrast, when we look away from our own unique peccadilloes and consider the nature of the human experience, we discover a very interesting thing: that most of what we thought was wrong with us is simply a part of the human condition.

Everybody has moods. Everybody does things that seem like a good idea at the time and then regrets them later. Everybody fails at some things and succeeds at others, and the ratio is usually more a function of what they choose to attempt than any personal genius or lack of potential.

The human experience is that which is true for all human beings. So, when I speak with people, we begin by having a conversation about some aspect of their life – money, career, performance, relationships, etc. – and it inevitably evolves into a conversation about the nature of life in general. And as a result of that conversation, their lives transform.

Here are a few of the things I’ve seen as I’ve had meaningful conversations about the nature of the human experience over the past ten years or so. But as I’ve been pointing out throughout this blog, if you read this to debate it, they probably won’t seem all that meaningful. If you read it to agree with them, you’re also likely to miss the point. But…

…if you read this with the intention of being impacted by it, you almost certainly will be.

While I could share more, I’ve come to see that just sharing what I’ve seen, meaningful as it’s been in my own life, is rarely as meaningful to others as pointing them towards the place where insights originate so they can see more for themselves.

So I’ll finish today’s blog with one final thought:

We all have access to the same intelligence that has guided the greatest minds and most spiritual of teachers throughout recorded history. This impersonal intelligence is an ever-present field of pure possibility, always accessible and deeply responsive. And if you want to go deeper into the possibility of what it is to be a human being, you need look no further than this infinite resource which we are already a part of. 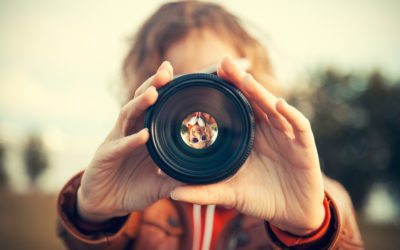 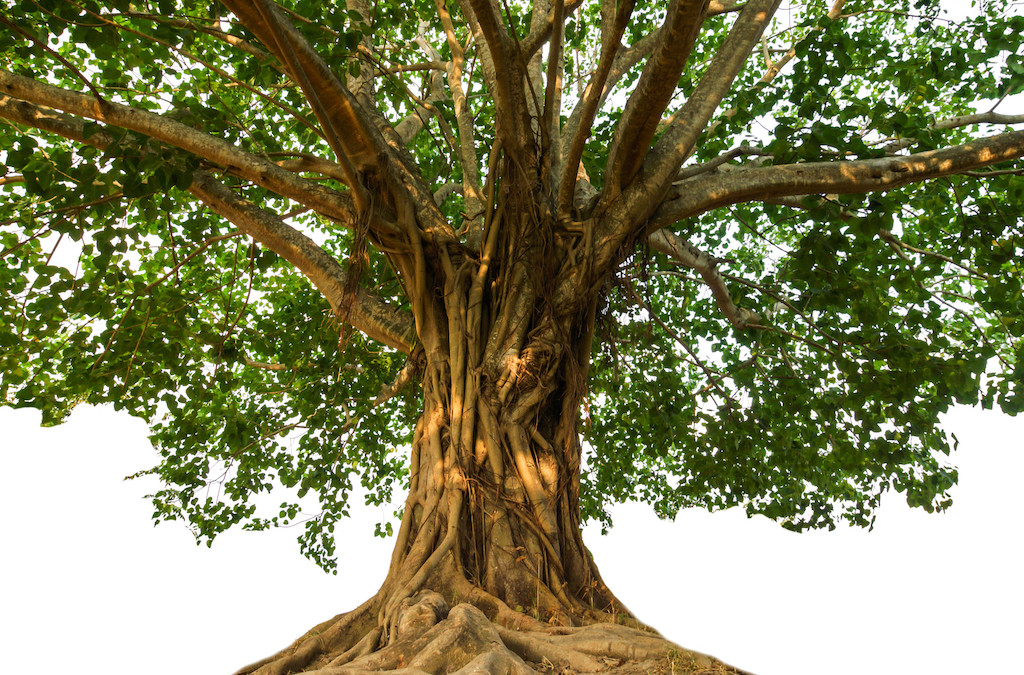 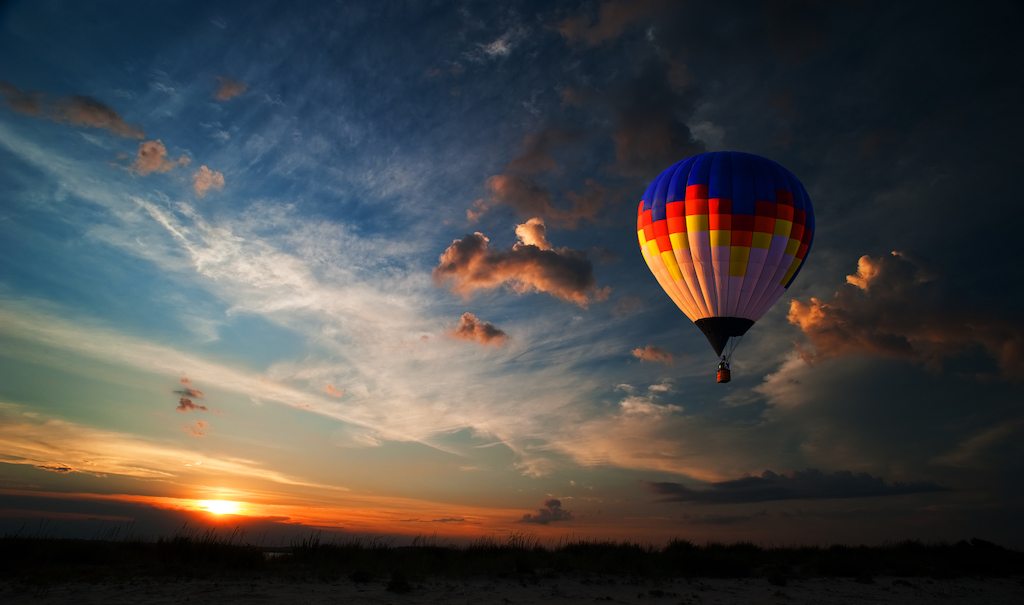