One of the first books I ever read about the inside-out understanding of the mind was the now out of print “Sanity, Insanity, and Common Sense” by Rick Suarez, Roger Mills, and Darlene Stewart. This blog has nothing to do with the content of that book, but I am borrowing the title as it seemed particularly apt…

There is a story I love about the Scottish mystic Syd Banks that the first time he went to speak at a prison, he began his talk by flinging his arms wide and declaring to the assembled group, “You are all innocent.”

While this caused massive consternation in the room, he went on to explain that we all have psychological innocence because:

Every human being is doing the best they can, given the thinking they have that looks real to them.

By way of example, I once worked with a young woman who had been diagnosed with obsessive-compulsive disorder (OCD), which manifested in her repeatedly returning home from work during the day to check that her front door was locked and all her appliances were safely unplugged or switched off.

It had gotten to the point where she was given a leave of absence from her job. On the one hand, they didn’t want to lose her; on the other hand, she sometimes wouldn’t make it into the office until after 11am, having gone back and forth on the bus multiple times without ever making it all the way in to the office.

When we got together, she recounted her story and her desire to “get herself under control”. I spoke with her about the creative nature of Thought and Consciousness, and how they worked together like a virtual reality simulator to make everything we think seem real to us. I also pointed her towards her own common sense and the real-time responsive intelligence of the deeper mind.

After a time, she settled down and asked me a question.

“Why aren’t you telling me to stop?”

When I asked her what she meant, she said “Everybody I’ve talked with about this has tried to get me to stop imagining crazy things and to just tough it out. You haven’t even mentioned what you think I should do.”

“That seems like it would be a really mean thing to do,” I replied. “After all, if you were on the bus in to work and you saw a child with a puppy in the lobby of a burning building, wouldn’t you leap off the bus and try to rescue them?”

She thought about it for a few moments and then said that she’d like to think that she would.

“Me too,” I continued. “So if I tried to stop you from doing that, wouldn’t that be horrible of me?”

She looked confused but thoughtful.

“So are you saying that I’m not insane to keep going home to check on my apartment?”

“As long as it looks to you like you really did leave your apartment unlocked with all the appliances running, it would be insane NOT to go home and take care of it. But if you start to see how the power of Thought is creating your reality, you’ll notice that some things stop looking quite so real to you. And when it doesn’t really look like your home is at risk, you won’t be inclined to leave work to go check on it.”

By this point we were both pretty quiet, and I had a sense that she’d heard something fundamental enough to change the game going forward. The next time I heard from her, she was back at work and doing well.

“I still go back to double check the apartment from time to time,” she said as though in a mischievous confessional. “But it doesn’t bother me anymore because I know it doesn’t mean anything bad about me – just that from time to time I have some pretty nutty thinking. And like you said to me when we first spoke, ‘If you’re nuts but you know that you’re nuts, you’re not that nuts.’”

Since that time, I’ve come to see the truth of what Syd shared with the inmates. We really are doing the best we can given the thinking we have that looks real to us. Or to put it another way:

If I’m operating in a world where people are out to get me and have the power to take away my happiness, common sense tells me I need to protect myself from them. Depending on how I’ve learned to cope with the world, I might attempt to do that by cutting them out of my life, by hurting them before they hurt me, or by trying to minimize the risk by doing whatever they want me to do, no matter how arbitrary or unpleasant it seems.

Each one of these behaviors makes perfect sense given the fundamental premise that people are out to get me. But if we look towards a more universal truth, we see that well-being is innate, people’s motivations are the fruits of their often random or habitual thinking, and we’re not as separate from one another as we think.

And when we look past our nutty premises towards a deeper, more fundamental truth, we begin to walk in a different world. The same common sense that led us to protect ourselves in whatever way we thought best will now guide us to follow the inner wisdom and unfolding of the energy and intelligence behind life.

This week, Michael will explore the simple understanding that helps people navigate the line between sanity, insanity, and common sense. 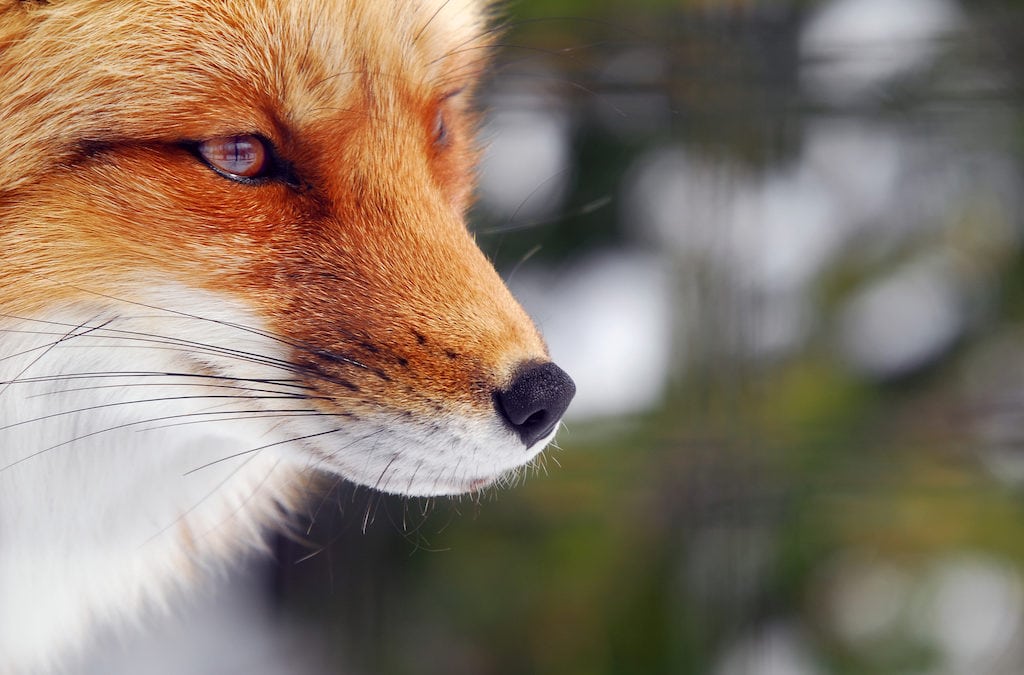 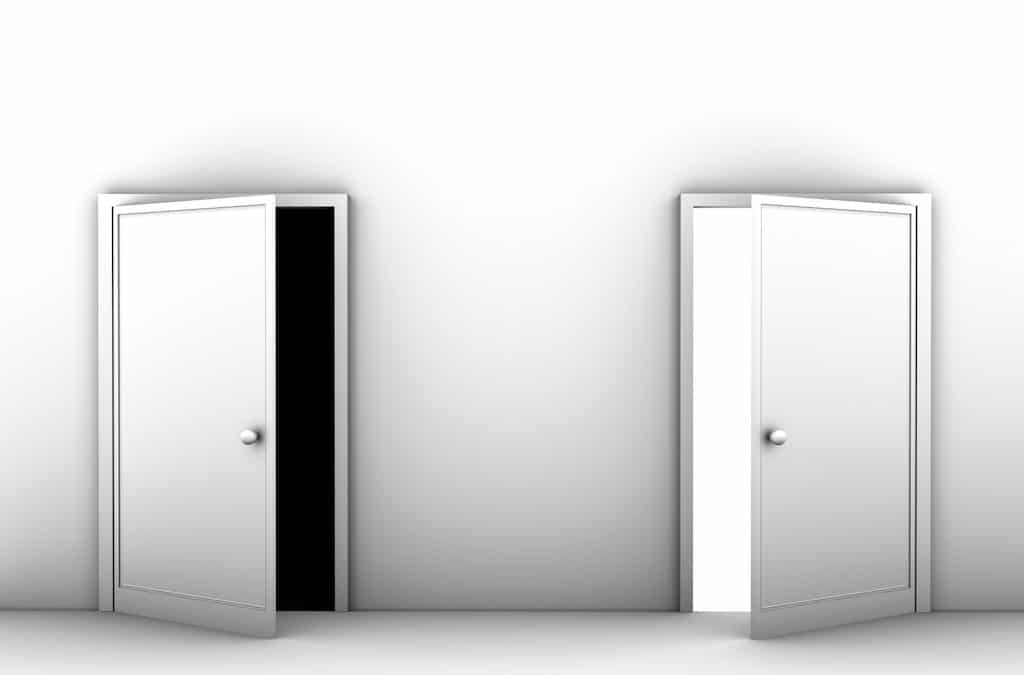