I’ve been thinking a lot about miracles this week – what they are, where they might come from, and whether or not they have any relevance in our modern world.  It occurs to me that there are a couple of distinctions which mark out what we might call a “miracle” from stuff that just happens or goals we work hard to achieve…

1. A miracle is in the eye of the beholder

The science fiction writer Arthur C. Clarke famously said that “any sufficiently advanced technology is indistinguishable from magic”. This echoed an earlier sentiment from novelist Rider Haggard in the 19th century classic She:

“Fear not… I shall use not magic. Have I not told thee that there is not such thing as magic, though there is such a thing as understanding and applying the forces that are in nature?”

This is in fact the value of understanding the universal principles of Mind, Consciousness, and Thought that I point to in these blog posts each week. When we begin to understand how something works, it becomes less frightening, less unpredictable, and we are more able to benefit from it in our everyday life.

But does that really make it any less magical or miraculous?

Even dismissing the “miracles of ignorance” and “miracles of naivite”, is it not possible to experience life as a miracle even with a full understanding of the mechanics of its unfolding?

I for one still marvel at nearly every sunset (and the rare sunrise) I see, despite the fact that I am well aware I am neither viewing the chariot of the Gods dashing across the sky nor a gaseous ball of flame “rising” or “setting”.

This points to the subjective nature of miracles highlighted in Einstein’s dictum:

2. How “miraculous” something appears is inversely proportional to how much we think we’re at cause in its creation

If I write my name on a piece of paper, Einstein’s dictum aside, I’m very unlikely to think of that as a miracle. But if my name appears on the paper seemingly all by itself, that will seem to me to be fairly miraculous. In other words, we tend to attribute anything that comes from a force beyond ourselves as being in some sense “miraculous”.

And this is where the distinction between goals and miracles unveils itself:

Here are a few simple examples:

While none of these examples are intended to be definitive, they raise what is for me an interesting question:

If I don’t believe there’s anything I can do to bring about a particular result or circumstance in my life, is there any value in “miracle setting”?

I’ll talk about this in more detail next week, but for now, let’s finish with a simple experiment:

1. Make a list of your top three goals for the year ahead.

2. Make a list of your top three “miracles” – the three things you would most like to have happen even though you have no idea how or even if they might possibly come about.

Join psychologist Dr. Robert Holden as he and Michael offer a sneak preview of their upcoming London event and explore the nature of miracles and how to experience more of them in your daily life!

What’s the difference between a goal and a miracle? Join Michael live to kick off the new year with an exploration of how the future gets created, one thought at a time!

My son Oliver and I were taking a campus tour of Boston College this past week when I came across an interview with Father Michael Himes, a Catholic priest who is a part of the theology faculty there: “Father Himes says that he long ago determined the futility of trying to direct a particular message at the diverse needs of his listeners…

Last week, I began a conversation about the essential relationship between goals and miracles – between that which can be brought about through our own personal efforts and intentions and that which occurs beyond the scope of human 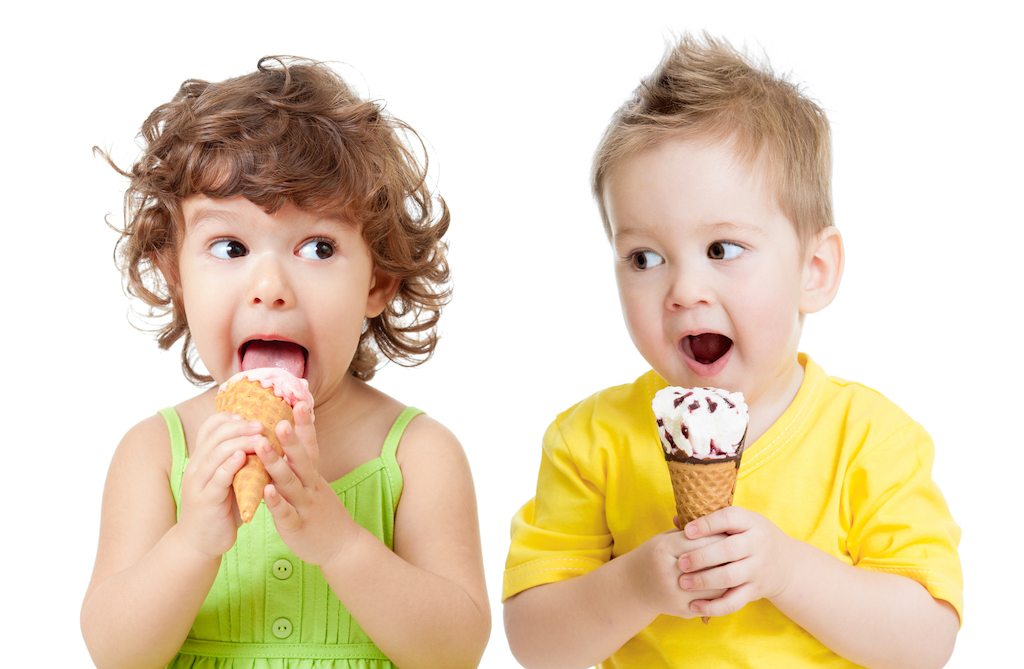 Newest | Active | Popular
See all
What's the Difference Between a Goal and a Miracle? (part one)