A couple of years ago, I was coaching a television star who was having a bit of a career crisis, threatening to quit his show and leave the business because of “too much stress and too many sharks in the water”. Before our first session began, he shared a dream he had had the night before where he, his best friend, and the deceased dictator Saddam Hussein were flying on a private jet to a weekend getaway in Russia.

At some point during the flight, my client realized to his horror that Saddam Hussein was having an affair with his best friend’s wife. He went back and forth for the rest of the dream between wanting to tell his friend and not wanting to ruin the weekend, and awoke exhausted and racked with guilt.

We laughed about it and moved on to the coaching.  A few hours in he had an insight into the source of his distress – a link in his head between his level of success and self-worth that was so core that his behavior on and off the set was actually predictable by following the weekly Nielsen ratings for his show.  Every bump in the ratings had him acting like the benevolent lord of the manor; every slip and he was taking it out on everyone from the producers to the writers to the catering crew.

When someone has an honest to goodness insight, you can tell because their entire countenance changes.  Their eyes defocus and begin to sparkle; their shoulders drop and their facial muscles relax to the point where their skin begins to glow and they look younger and more child-like.

Normally, I encourage people to sit in their insight for awhile and let it unfold, as I’ve seen this quality of seeing the world anew – literally “a sight or vision from within” – carries with it the seeds of action, transformation, and change. But in less than a minute, his shoulders re-set and the light went back out of his eyes, replaced with an intense look of determination and will.

“How do we get rid of this issue? Are you going to hypnotize me or something? Do I need to revisit my childhood? Make amends with the people I’ve taken it out on, like in AA? Just tell me what to do and I’ll do it!”

I was a bit taken aback by the force of his intent, but I took the time to reflect on what he’d said for a few moments before I responded.

We went on to speak about the nature of thought, and how our experience of life is made out of the same invisible “stuff” that dreams are made of. And we don’t try to “fix” a bad dream – we wake up from it.

It’s like living with a virtual reality helmet permanently attached to our heads – whatever gets projected in front of our eyes appears real to us. As long as we remember we’re wearing a helmet, even the most horrific images are just part of the game. Each time we forget, the content of the VR program can make life seem like a living nightmare.

My client relaxed a bit after that, and later reported that he just couldn’t get worked up about the ratings like he used to. Even after his show was eventually cancelled, he quickly moved on to new projects and reported back to me that while he still had the odd bad day, he was enjoying a renaissance of creativity and optimism about his life. In short, he had “returned to himself”.

And this is the real promise of a deeper understanding of the nature of the human experience – not that circumstances will always go our way, but that we are able to relate to our circumstances in a way that allows us to tilt the odds in our favor and enjoy the ride. 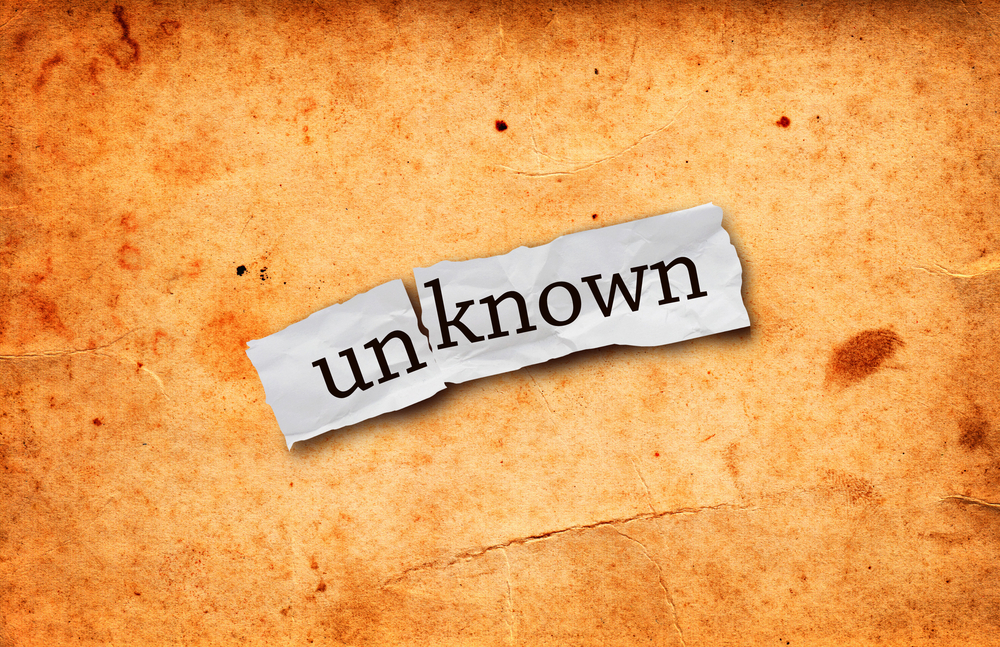 In my TEDx talk “Why Aren’t We Awesomer?”, I shared the story of my appearance on a short-lived UK TV show called “Put it to the Test”. My job was to take three people with spider phobias and put Dr. Richard Bandler’s “Fast Phobia Cure” to the test. Each of the volunteers was hooked up to EEG and EKG machines to show the physical effects of fear on their bodies, and two doctors were there to monitor the results and ensure the results were both accurate and above board…

Do you ever feel like you’re carrying the weight of the world on your shoulders?…

Over this past week, I found out that someone I consider a friend behaved in a way that I consider incredibly unfriendly towards me, taking advantage of our relationship in a way that could have undermined my business. At first, I was both hurt and upset by what felt like a betrayal of trust and confidence…

Newest | Active | Popular
See all
Adultery, Saddam Hussein, and the Nature of the Human Experience (#812)