Today’s blog is once again adapted from my 2009 book Supercoach. It’s how I would write it if I was starting from scratch today…

“All men dream, but not all equally. Those who dream by night in the dusty recesses of their mind wake to find it was all vanity. But the dreamers of the day are dangerous, for they may act their dreams with open eyes and make things happen.”

-T.E. Lawrence, aka “Lawrence of Arabia”

I was teaching a seminar a number of years ago when a woman stood up, dripping with disgust, and pointed an accusatory finger at me. “The problem with you,” she said, “is that you give people hope.”

She had a point, although in my defense it had never occurred to me that this might be perceived as a bad thing. But she was also inaccurate in her description. I can’t “give” anyone hope any more than I can give them anger or fear. What I can do, and do whenever I can, is point to a deeper understanding of where hope comes from and why it’s such a wonderful thing when it comes.

I’ve actually often wondered when hope got such a bad name. Criticism of both classical religion and New Age thinking is filled with accusations of giving people “false hope”. But what makes hope false?

The Oxford American Dictionary defines hope as “a feeling of expectation and desire for a certain thing to happen” and as “grounds for believing that something good may happen”. False hope, then, doesn’t have to do with my feeling of expectation and desire for my relationships to be successful, my business to make money, and my body to recover from an illness, but with my grounds for believing that these things are possible.

If I ask you to double down on your dreams because I have “secret” knowledge of the future that reveals that as long as you do X, Y, and Z, you’ll ultimately succeed, that is unfortunately false grounds for hope – I have no such knowledge.  However, if I ask you to move forward on your dreams because there are hundreds if not thousands of stories of people who have succeeded in spite of the odds, no matter how heavily those odds seem stacked against them, that is indeed legitimate grounds for hope, regardless of how things ultimately turn out.

(A quick aside about “evidence”: in days gone by, the evidence has clearly “proven” that the sun revolves around the earth, which is in fact flat; that bumblebees can’t fly; and that humankind will not only never reach the moon, but can’t run a mile in less than four minutes or find true and lasting happiness in a world filled with suffering – oh, wait, is that one still a fact? 🙂

Here’s my definition of hope:

Hope is the magic elixir that energizes dreams, fuels possibilities, and lets you live beyond the limits of your habitual thinking. It’s not a promise that something you want will happen – it’s an invitation to enjoy the possibility of what you want while you and life negotiate the eventual outcome.

There is never a good reason not to hope.

In my work with clients, there are three kinds of dreams that inevitably come up while we’re together:

Now, take a fresh look at what you’ve written in column C. Is there anything there you’d still love to have happen if it could?

If so, “wake up the dream” by allowing yourself to dream it hopefully. Here are a few “tricks” that you might find helpful:

For a number of years, I worked alongside the co-creator of NLP, Dr. Richard Bandler. He had a simple dictum he brought out whenever someone started making the case for their own limitations:

As someone who loves to use three words when one would probably do, my preferred version is this:

If instead of arguing for your limitations you argue for your possibilities, you will find much more capacity and creativity inside you than you ever dreamed possible.

What if your dream could happen? Yes, I know, but what if it could? What then?

b) Check in to see if you actually want it

A friend told me that before she died, Syd Banks wife Barbara said “You can have anything you want – you just have to actually want it.” This is, in fact, the point at the heart of my first book. Chances are that you can have what you want – but no matter how hard you try, it’s really difficult to keep moving forward long enough to create what you don’t actually want in the first place.

While it’s something that you’ll get a feel for over time, a simple way to check in is to ask yourself “If this fell into my lap out of a clear blue sky, would I take it?”

If your answer is anything other than an emphatic and obvious “yes”, move on.

This month’s book for the Transformative Book Club is Ken Roberts A Rich Man’s Secret. On a mysterious tombstone, the young seeker at the heart of the story sees the following phrase engraved in marble:

Take the first step, no more, no less, and the next will be revealed.

In the Lord of the Rings trilogy, J.R.R. Tolkien equates “good magic” with awakening hope and “dark magic” with covering it over. In over twenty five years of working with clients on living the life of their dreams, the biggest “dream killer” I come across is reasonableness.

People have so many good reasons not to move forward on their dreams that their creativity shuts down and they literally can’t see what’s possible.  They make up the future and then decide what to do or not do based on what they’ve made up.

Here’s a simple truth I’ve seen play itself out again and again in my life and the lives of my clients:

You can’t think your way out of a problem you made up with your thinking. 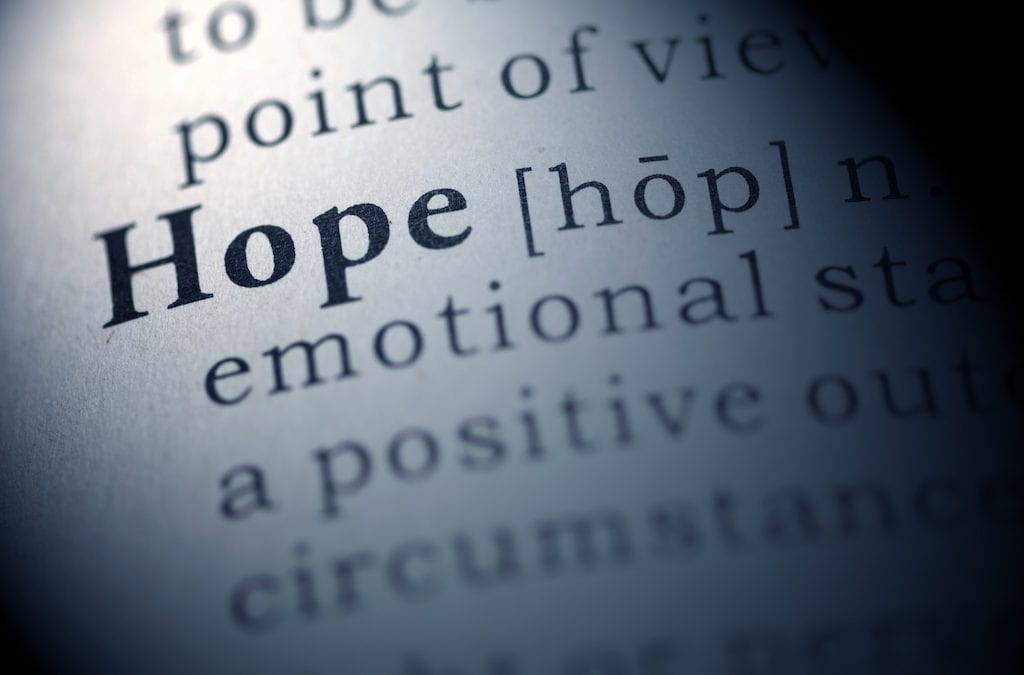 I was teaching a seminar a number of years ago when a woman stood up, dripping with disgust, and pointed an accusatory finger at me. ‘The problem with you,’ she said, ‘is that you give people hope.’ She had a point, although in my defense it had never occurred to me that this might be perceived as a bad thing… 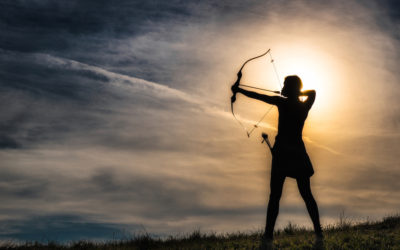 Have you ever wondered what makes the difference between moving forward and holding ourselves back? Join me for a whole new way of understanding the important role hope plays in bouncing back from trauma and unleashing the human potential!

Someone who was considering attending one of our Learning How to Thrive retreats sent me an email that reflected a struggle that a surprising number of people seem to have when they are first learning the inside-out understanding that all of our feelings are derived from thought, regardless of what may or may not be happening in the outside world:…

Newest | Active | Popular
See all
Waking Up Your Dreams