In Creating the Impossible, I share one of my favorite stories about the painter Pablo Picasso, who was reportedly traveling on a train with a wealthy businessman who criticized his art as being ‘unrealistic’. When Picasso asked him to explain, the businessman took a photograph of his wife from his wallet. “This is my wife, as she is!’, he exclaimed.

Picasso examined the photograph and then commented wryly: “She’s very small, your wife. And a bit flat.”

I go on to explain more about how the principle of Thought actually works:

Thought is the paint with which our reality is created. We think and speak that paint onto the canvas of our consciousness and then experience the painting as if it’s real. But no matter how many times we’ve painted the same picture, it’s still just one of a million possible pictures that could be painted on that blank canvas. And no matter how ‘photo-realistic’ our preferences are, they’re still made up and painted by us. They’re a representation of a possible reality – one tiny sliver of an infinite creative potential.

There is an image that often comes to mind when I think about the nature of thought from a book of photographs my parents had of an aging Picasso crouched in what looks like a cave behind an abstract image of a white centaur: This is a beautiful visual metaphor for how, in the words of the physicist David Bohm, “Thought creates our reality and then says “I didn’t do it.”

We focus first on the magnificent creature painted, or so it seems, onto a clear glass sheet in front of us. Afterwards, our attention may shift to the man crouched behind the image and the cave like space around him. But only once our eye is directed to the tiny flashlight held in his right hand at the bottom of the frame do we catch a glimmer of what’s really going on.

Although it looks for all the world like there is really a drawing of a centaur in the room, if you had actually been there at the time all you would have seen was a man gesticulating wildly with a flashlight. It was only the camera, with its ability to expose light onto film and in so doing create a photograph (literally “a drawing with light”), that allows the image of the centaur to become real for us.

In the same way, consciousness, another fundamental principle through which our realities are created, informs our senses and like a long exposure on a film camera or the special effects department on a movie, solidifies the momentary “photons” of thought into an experience that we can see, hear, and feel as though it were happening in the world around us.

It is in this sense that we can say that our personal reality is both “real”, as we really are experiencing it through our senses, and “illusory”, in that it has no object permanence beyond our own ability to recreate, remember, and reimagine it again and again in our thoughts.

As we start to see the thought-created nature of our personal reality, we hold on to our beliefs and identities a little more loosely. We enjoy some of our creations and abhor others, but we don’t fear them in the same way as we used to when we thought the “flashlight drawings” of our mind had a reality that could last beyond the memory of their creation.

Because we’re less inclined to fight with or argue against something as temporary as a passing thought, our thinking settles. We find ourselves falling into the space of meditation, what the mystic Syd Banks described as “pure consciousness uncontaminated by our personal thinking.” We may even have moments where any sense of a separate self dissolves and we experience the great oneness described in nearly every spiritual tradition around the world.

And then the flashlight of the mind moves again, and we’re distracted, enchanted, and hypnotized back into our separate reality by the movement of the light. Meditation starts looking like something we have to do and “oneness” appears to be little more than a lovely idea to be believed in, sought after, and perhaps even worshipped from afar.

But even this constant movement – from oneness to separation and from quiet stillness to noisy chaos – is only happening in our own mind. The nature of the cosmos itself remains unchanged. The stillness at the heart of the entire universe is undisturbed, because it is everything and everywhere and by its very nature undisturbable. And recognizing this, even in some small way, allows us to live with greater peace, more contentment, and an ever-expanding sense of humility and awe that we get to play a role in the divine unfolding.

Yesterday I shared the surprising secret behind productivity – liking everything you do. Here’s a real-life example: Francine came to me for coaching on growing her new business. She felt she needed to get better at networking in order to get clients, but as she told me in no uncertain terms, “I hate networking. It’s… 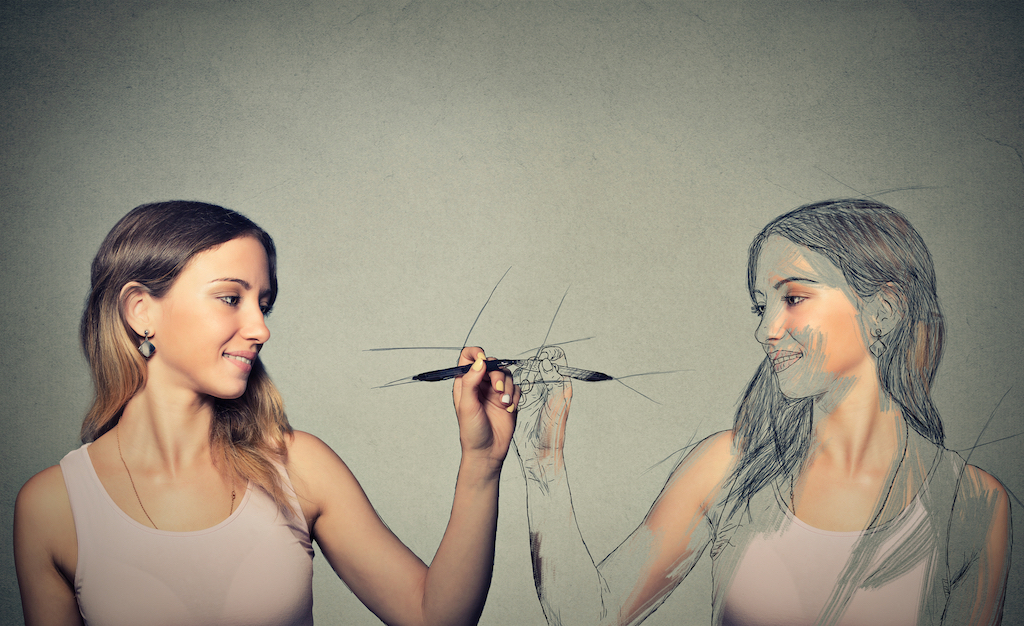 Last week, I shared the story of how in 1998 I woke up to a deeper potential for human beings – our innate capacity for genius, creativity, and well-being…

Newest | Active | Popular
See all
Picasso and the Nature of Reality