With Anita Moorjani and Michael Neill

cat·a·lyst
noun: a person or thing that provokes or speeds significant change or action

Do you cringe when you hear the word “God” or does it open you up to a world of deeper feeling?

International teachers and bestselling authors Anita Moorjani (Dying to Be Me, What if This is Heaven?) and Michael Neill (The Inside-Out Revolution, The Space Within) spent three days together filming – one day with a live audience and two days alone with a film crew. They explored practically every element of what affects people’s experience of God, discussing what allows people to live in and from their own spiritual nature and what so often gets in the way.

They’re now delighted to invite you to join them for a fascinating and surprisingly light-hearted exploration of what it is to experience God in your daily life!

Over the course of 21 videos and audios, you’ll be with Anita and Michael as they explore what it is that allows us to live in and from a real-time embodied experience of God on a consistent basis.

Because of the nature of trying to put words around such a seemingly intangible topic, each session is designed to spark your own insights and give you your own personal experience of God – the state of being Anita discovered during her near death experience and which Michael sometimes describes as “pure consciousness, uncontaminated by our individual thinking”.

Here’s a brief introduction to the program:

Here’s an overview of what you’ll be exploring in each session: 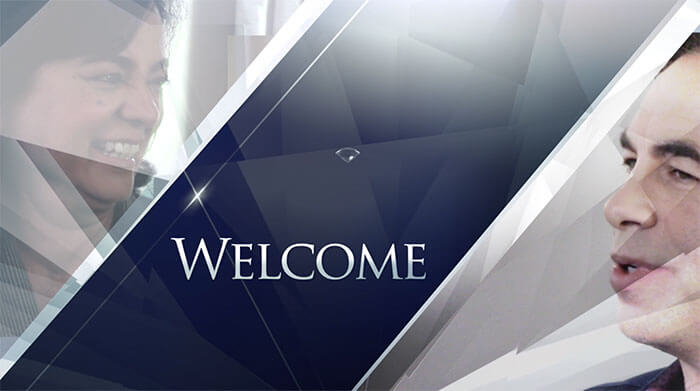 Session Two: How to Get the Most Out of the Program 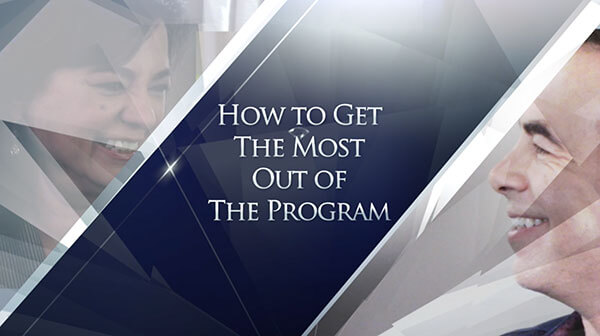 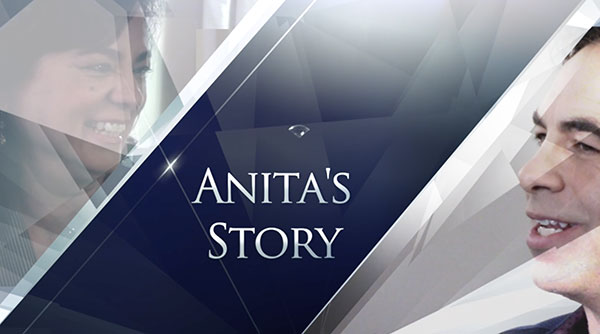 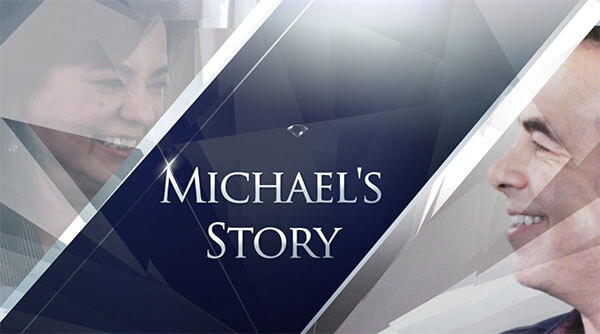 Here’s an excerpt from Session Three: Anita’s Story where she shares a bit of what she realized on “the other side of the veil”… 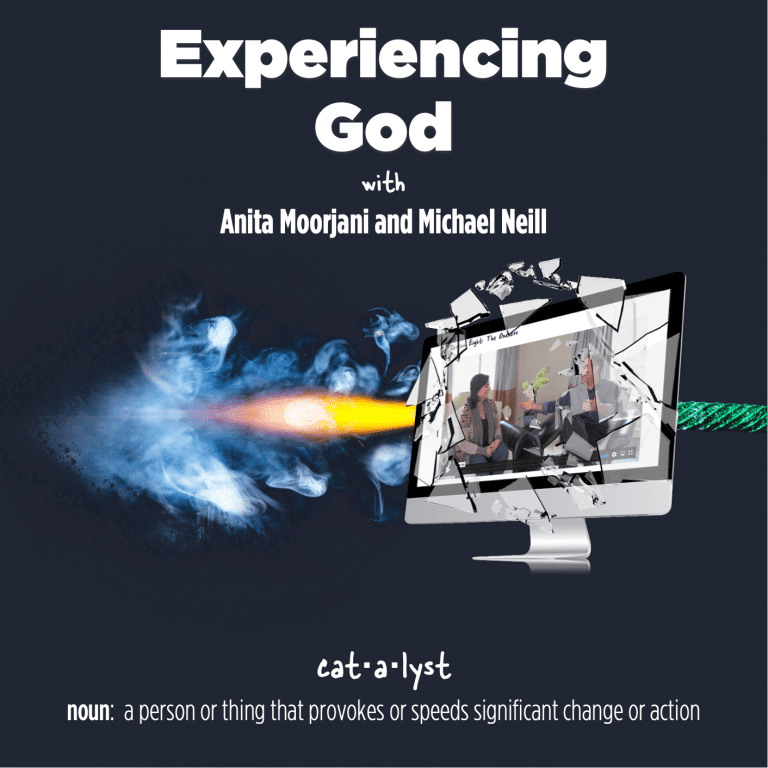 Session Five: Waking Up to the Dream of Life 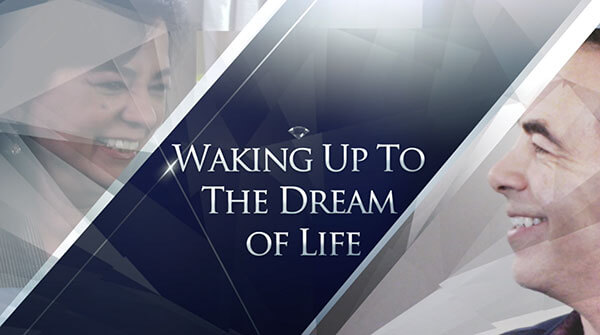 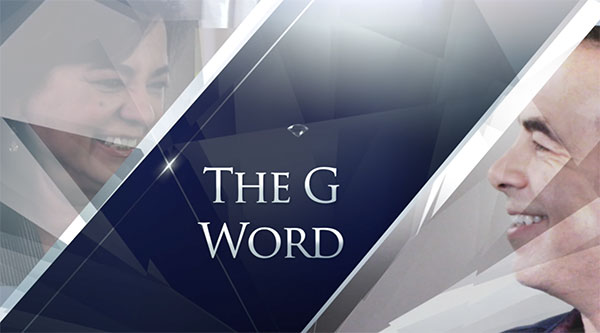 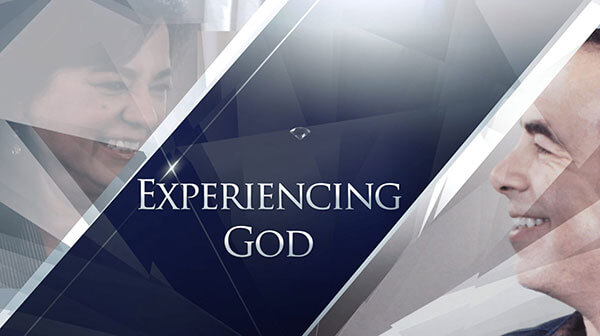 An excerpt from Session Six: The G Word 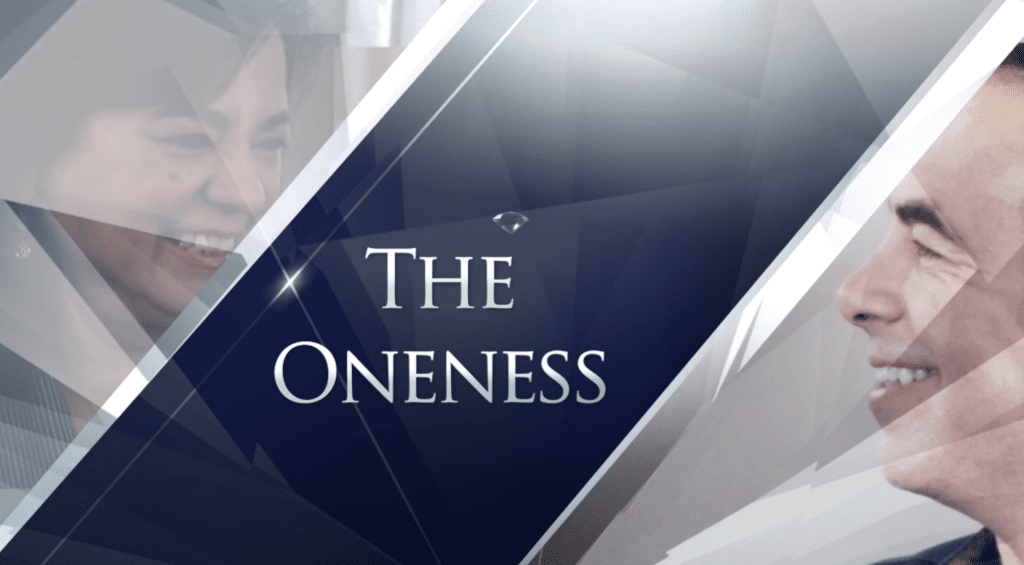 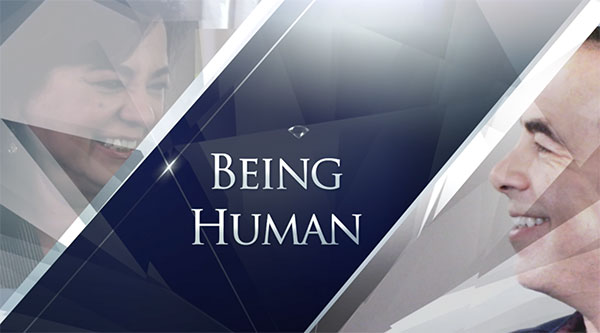 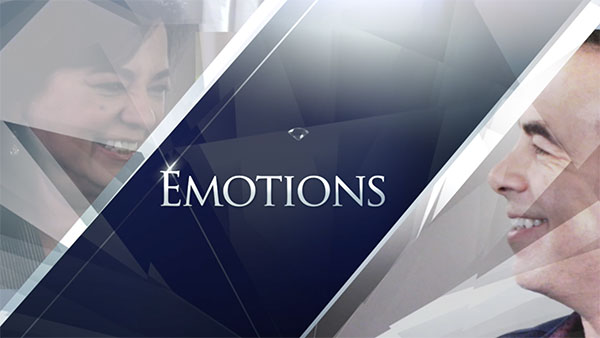 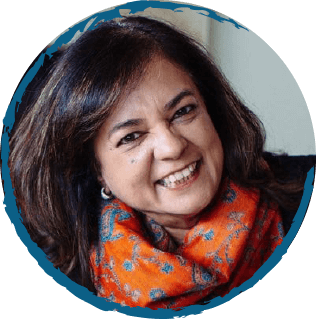 Anita Moorjani, an international speaker and the author of New York Times best seller Dying to Be Me and her latest book, What If This is Heaven?, is a woman with a remarkable story.  After a 4-year battle with cancer, Anita fell into a coma and was given days to live. As her doctors gathered to revive her, she journeyed into a near death experience (NDE) where she was given the choice to return to her physical form or to continue into this new realm. She chose the former, and when she regained consciousness, her cancer began to heal. To the amazement of her doctors, she was free of countless tumors and cancer indicators within weeks.

Her book Dying To Be Me has sold over a million copies worldwide, in over 45 languages. It has been named a Contemporary Classic and a Foreign Language Phenomena by her publishers (Hay House Inc.) It has now also been optioned by Hollywood producers to be made into a full-length feature film.

Anita was a protégé of the late, great Dr. Wayne Dyer, who brought her on to the world’s stage in 2011. She has gone on to capture the hearts and attention of millions across the globe and has been a featured guest on The Dr. Oz Show, Fox News, The Today Show, CNN’s Anderson Cooper 360, the National Geographic Channel, The Pearl Report in Hong Kong, Headstart with Karen Davila in the Philippines, and many others. The United Kingdom’s prestigious publication, The Watkins Journal lists Anita among the top 100 of “The World’s Most Spiritually Influential Living People” for the 5th consecutive year.

Anita has dedicated her life to empowering the minds and hearts of people with her story of courage and transformation. She travels the world speaking her truth with grace and humor to sold-out audiences that want to learn of her journey and experiences of embracing change, the power of healing, and the quest to live a full and unlimited life.

Today, Anita lives in the United States with her husband Danny as she continues to share her incredible story and lessons internationally.

Prior to her cancer diagnosis, Anita lived and worked in Hong Kong with her husband. She was born in Singapore of Indian parents and grew up speaking English, Cantonese, and an Indian dialect simultaneously.

Michael Neill is an internationally renowned author and thought leader, reconnecting people to their deepest selves and helping them to live and work with less fear, stress, and pressure and more love, creativity, and happiness than ever before.

He has spent over 30 years as a coach, adviser, friend, mentor, and creative spark plug to entrepreneurs, CEOs, creative artists, royalty, and high performers in every field who want to get more out of themselves and their lives. He has been consistently ranked by the international research agency GlobalGurus.org as one of the top thirty coaching thought leaders in the world.

His TEDx talks, ‘Why Aren’t We Awesomer?’and ‘Can a TEDx Talk Really Change the World?’ have been viewed by nearly two million people, and his blog and podcast, Caffeine for the Soul, is now in its 20th year and going strong. His books, including The Inside-Out Revolution, The Space Within, Creating the Impossible, and Supercoach have been translated into 24 languages, and his public talks, retreats, seminars, and online programs have touched and transformed lives at the United Nations and in over 60 countries and on six continents around the world.

He lives in Los Angeles with his wife Nina and too many dogs, cats, and children to mention by name. 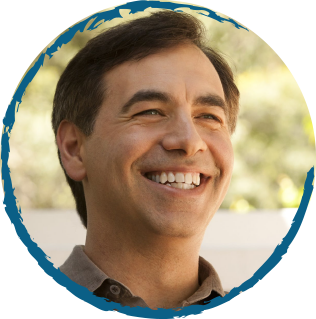 Session Eleven: On Love and Fear 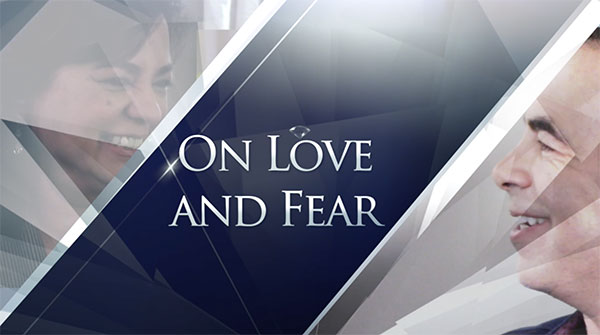 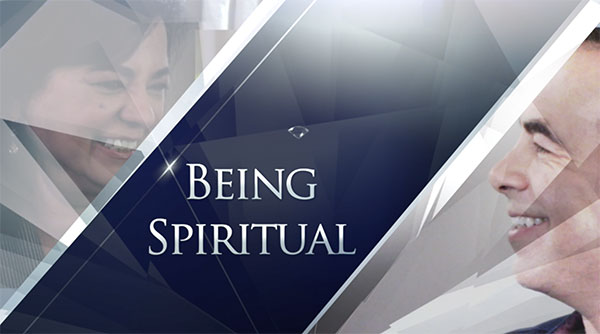 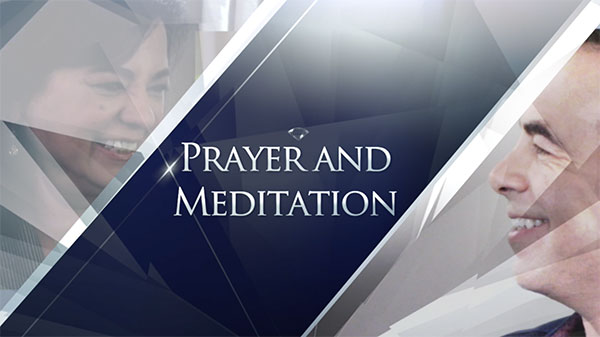 Here’s a excerpt from the Session Eleven: On Love and Fear 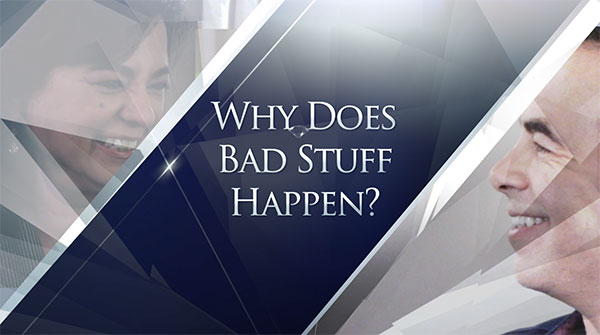 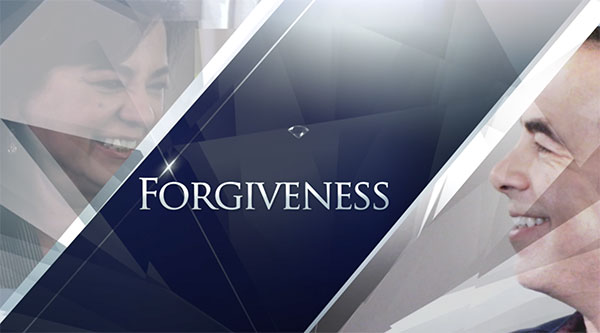 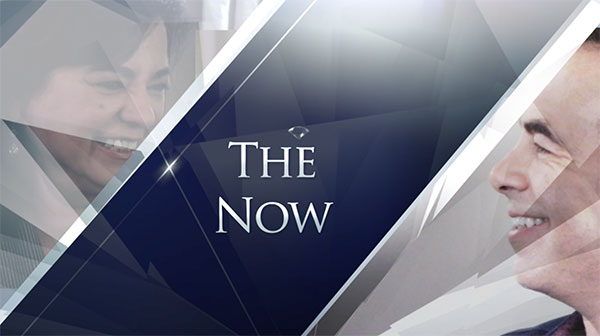 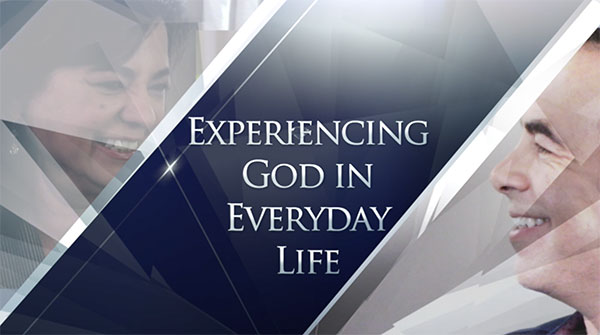 Listen to this audio excerpt taken from the live Q&A session two on cancer and health:

On learning from Anita…

On learning from Michael…