In my book Feel Happy Now!, I share the story of an uncomfortable realization I had when I was a teenager:

The question this insight raised in me was this:

How do you feel love and compassion for people you were brought up to hate? Harder still, what if they also really hate you?

When I began to work with him, I was pleased that his solution wasn’t based in a deep understanding of what made “them” broken, but rather what made me whole. It was my own potential for loving kindness in any situation and for uncovering the power within all human beings to make choices that make a positive difference that would bring about the well-being of the planet.

I thought I already knew that – but it became clear quite quickly that knowing it intellectually and realizing it insightfully were two fundamentally different things. I worked with Bill for 2 1/2 years and he has remained a friend and loving mentor to me and many of my friends, clients, and family members over the past decade.

While I have brought Bill in as a guest lecturer on many of my programs over the years, I am thrilled that he was asked to speak at a TedX event in Maine last month and the video of his talk is finally available to a wider audience.

If you would like to begin to explore the question of how to be a part of the solution to violence on the planet (or at the very least to no longer be a part of the problem), please take 15 minutes to watch Bill’s video and to share it with your community: In 1997, my wife and I watched a documentary called “I Want My Child Back” which followed a family from the United Kingdom and their autistic son through a two week journey to a place called The Option Institute in Sheffield, Massachusetts.

One of my best friends from college committed suicide last week. I hadn’t seen or heard from him for over 15 years, but I’d gotten occasional updates from mutual friends that his drinking had gotten worse, his marriage was struggling, and he’d spent some time in prison. The memory that comes to mind whenever I… 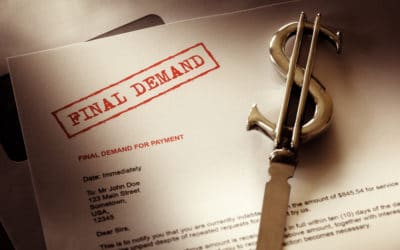