Last week, I wrote an article about Sandy Hook and spent much of the week responding to emails from people who had been touched by the article and by the shootings in Connecticut. Shortly after I finished writing the article, our dog Abby died unexpectedly of heart failure and I posted a brief eulogy on Facebook.  That in turn prompted hundreds of expressions of sympathy, many of which shared similar experiences and almost all of which expressed the common bond of those who have loved and lost a beloved pet.

As it often does in times of loss, my thoughts wandered back through time and I remembered nearly every other significant death I’ve experienced in my life. What struck me was neither grief nor philosophical ennui, but rather awe at the outpouring of love and community that accompanied each memory. There’s something about being reminded of the tenuous nature of life that seems to bring out something beautiful in us – a recognition of our shared humanity.

I remember the day of Princess Diana’s funeral in London, made all the more meaningful for Nina and me as her death coincided with the birth of our first daughter. After switching off the television, we went outside and were surprised to be joined there by dozens of neighbors, all of us connected by an unspoken bond. I felt the same thing in Los Angeles after the bombings of September 11, and then again in the aftermath of Sandy Hook. There was grief and fear and anger and a host of other emotions swirling around in the air, but there was also a deeper feeling, beyond sympathy or even love that I would simply call “communion”.

The dictionary defines communion as a feeling of “intimate fellowship” – what I would call a sense of us all being stuck in the game of life together.  It can be felt behind the black humor that always follows in the wake of any tragedy, a sort of mutual acknowledgement of the fact that while life may at times seem to be a pretty shitty miracle, it is a miracle nonetheless and one that we all share in.

It was a feeling beautifully expressed in the Christmas truces during World War I, when soldiers from both sides of the trenches ventured out into “No Man’s Land” to kick a football, sing carols, and even exchange gifts. It’s a feeling I’ve felt hundreds of times in group training when someone shares something so personal and of the moment that it becomes both universal and timeless, as true for all of us as it is for the person who shares it.

I love this feeling of communion, not only for its own sake but because it gives me hope. If we can feel our common bond in moments of death and struggle, the possibility is there for us to feel it more and more in times of conflict and division. Instead of getting more deeply entrenched into increasingly separate realities, we can follow the feeling of connection and communion, swimming upstream against a tide of personal thinking towards the source of our shared origins. Whether we were created or evolved, we are a part of the same family.

This seem as good a time of year as any to share a prayer for peace that I stumbled upon many years ago and took root in my heart long before I had any sense of who or what might grant it:

Merry Christmas to all who celebrate it, and may all your success be fun!

I’ve been teaching in the UK this weekend and was looking through some of my old Huffington Post articles to see if there was anything in there worthy of recycling for this week’s tip. To my utter dismay, I came across an article I wrote the day after the killing of 26 people at Sandy Hook elementary school in December of 2012. According to the Guardian newspaper, there have been 933 mass shootings since that time…

Like millions of others around the world, I was horrified and sickened by the murder of twelve people in an attack on the offices of the French satirical magazine Charlie Hebdo a couple of weeks back… 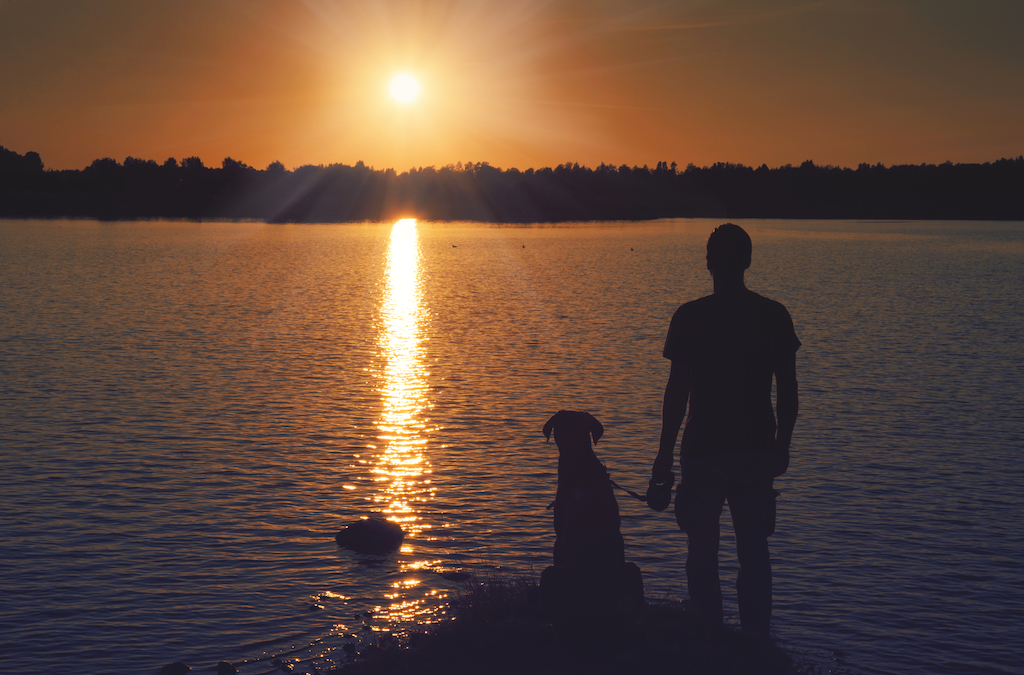 I had a bizarrely vivid dream last night. An old friend from school and I were involved in some sort of rebellion, undermining a police state and doing our best to stay one step ahead of whoever it was that was after us. At one point, after we’d been riding a train to get away from a failed attempt to kill us with a suitcase bomb when the train slowed and we hopped off in a strange place neither of us had ever been to before…