I’m just coming to the end of an amazing couple of weeks in Scandinavia, working with five different groups over a period of one to three days. These groups have been made up of CEO’s, government officials, athletes, celebrities, leaders, trainers, coaches, and consultants, very few of them who spoke English as a first language.

Yet for all that variance, there was one thing that all five groups had in common: not long after we began speaking about the nature of Mind (universal intelligence), Thought (infinite creative potential), and Consciousness (our capacity for experience and deeper understanding), their thinking began to settle down and the room was filled with a palpable sense of spaciousness and quiet. As we spoke together in that quiet, people began having insights into their circumstances, their relationships, and themselves. Eyes lit up, new connections were made, strangers became friends and friends deepened their bond in a matter of hours.

The spaciousness that people found themselves in is, as best as I can tell, our natural state – like a default setting for the human mind. It is the seat of the human potential – a kind of a “base camp” from which we can go forth and explore the world. Here’s how I’ve written about it elsewhere:

This deeper part of ourselves is unchanging, and exists beyond whatever personal trials and tribulations we might face. It is what Syd Banks described as “pure consciousness, uncontaminated by personal thinking”; what Franz Kafka called “the indestructible element in oneself”. And the more time we spend connected with that part of ourselves, the more beautiful our life, and the impact of that life, becomes. 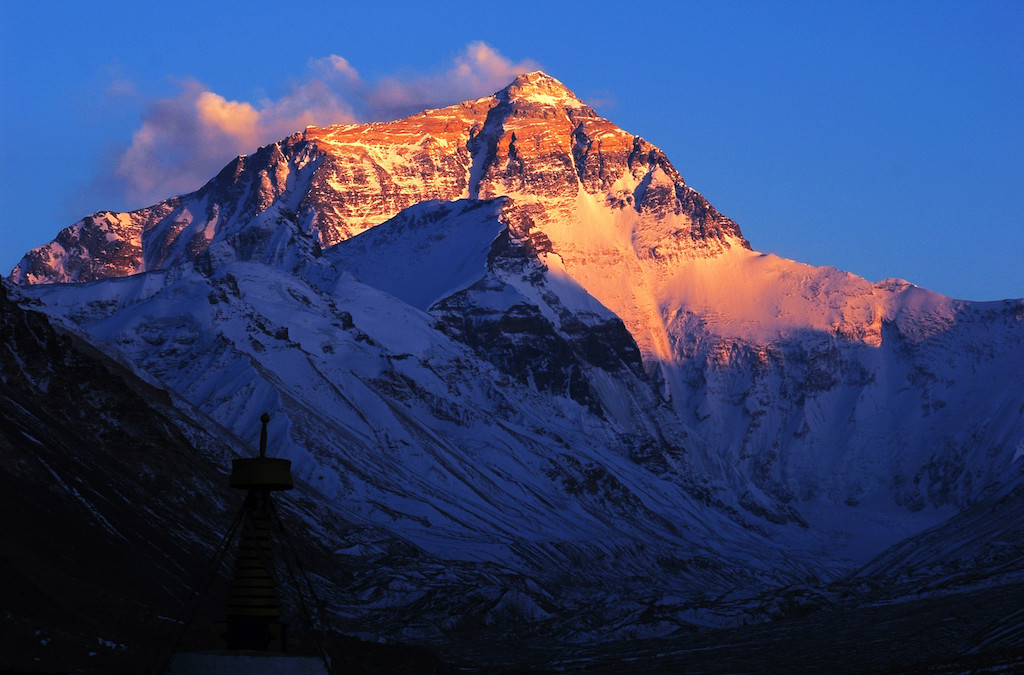 In his classic book The Road Less Traveled, author M. Scott Peck shares the following analogy: If one wants to climb mountains one must have a good base camp…

Newest | Active | Popular
See all
"The Indestructible Element in Oneself" (#936)