A few months ago, the amazing Mandy Evans was our guest lecturer at Supercoach Academy in New York.  Of the various topics she covered in our time together, perhaps my favorite was what she called “self-authorization” – that is, our right as human beings to claim the role of author in our own lives.

A quick trip to the dictionary revealed a vast range of definitions of the word “authority”:

1. the power to determine, adjudicate, or otherwise settle issues or disputes; jurisdiction; the right to control, command, or determine.

2. a power or right delegated or given; authorization: Who has the authority to grant permission?

3. a person or body of persons in whom authority is vested, as a governmental agency.

5. an expert on a subject: He is an authority on baseball.

7. a statute, court rule, or judicial decision that establishes a rule or principle of law; a ruling.

9. mastery in execution or performance, as of a work of art or literature or a piece of music.

10. a warrant for action; justification.

By these definitions, being the authority in my own life would mean, amongst other things, that I have the power to determine, adjudicate, or otherwise settle issues or disputes in my life; it would also mean I have the right to control, command, or determine things like what direction I aimed myself in and what actions I do or do not take.

It would imply that I am not only an accepted source of information and advice on the subject of me, but I am also an expert on the subject.  In You Can Have What You Want I expressed this idea like this:

How do we learn it?  Like most things, by actually doing it.  One of the exercises Mandy had the group do was to write a “self-authorization” list, beginning with the words “I authorize myself to…”  People then wrote, read aloud, and even recorded onto video their newly claimed freedoms, powers, rights, and resources

Less than 24 hours later I found myself walking through the airport in LA, quietly dreading another flight I was due to get on 3 days later back to London.

Here’s a snippet of the conversation that took place inside my head between me and my wiser self:

Me: “But I’ve promised people that I would and the ticket is already paid for and it’s probably non-refundable.”

WS: “Well then, I guess you’re screwed.”  (My wiser self has a well-developed sense of irony and gentle chiding.) “Or… you could always authorize yourself to not go.”

WS: “Well, who’s decision is it?  If you let the decision be made by the people you’ve made promises to (i.e. you’ll cancel if they release you from your commitment), or to the airline (i.e. you’ll cancel if they give you your money back), then you’re setting yourself up to be a victim of circumstance.  But if you authorize yourself to make the decision – knowing that you’ll handle the consequences as best you can – you get to do what you really want to do and live your life on your own terms.”

Me: “Yeah, well, I do like the sound of that, but can I really authorize myself to lose that much money?”

Emboldened by my newly claimed authority, I cancelled the trip.  The people I’d made commitments to in London were not only understanding, but in several cases relieved :-), and I was able to defer the bulk of my ticket to a later date.

What was so interesting to me about the whole experience was that until that little chat I’d had inside my head, I hadn’t realized how much of the authority over my life I was giving away to old, unquestioned beliefs, like “it’s (always) bad to waste money” and “if you make a promise, you (always) have to keep it”.

By authorizing myself to be my own best expert, I freed myself once more from the tyranny of the should.  On examining things a little bit deeper, I could see that not-so-hidden inside the word “authority” is the word “author”, which comes from the Latin root “auctor” – which means “creator”.

In short, when I “self-authorize”, I am claiming my role as the creator of my life – the one who sets things in motion, dances with destiny, and even from time to time fights the good fight.

1. Write the words “I authorize myself to…” at the top of a piece of paper or word processing file.  Fill in the space below with as many possibilities as come to mind.

I authorize myself to…

Have fun, learn heaps, and if you like, authorize yourself to be exactly how you are… 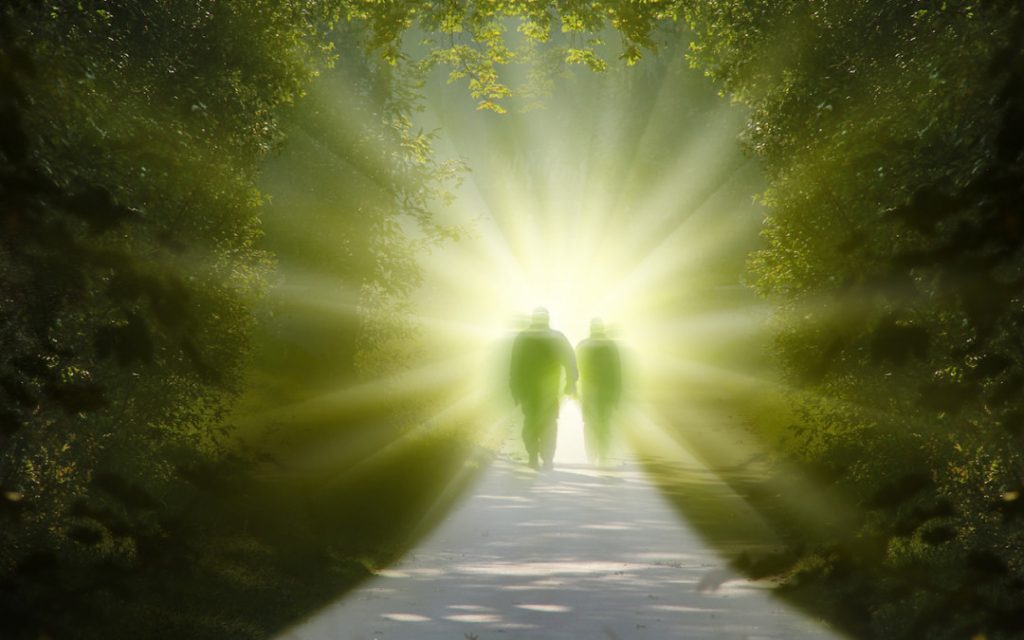 I once sat down with a potential client who had read The Inside-Out Revolution and thought I’d be the perfect coach to help her make a difficult career transition. At one point she got so frustrated with my unwillingness to provide her with a clear action plan that she yelled “Just tell me what to f*@#ing do and I’ll do it!”… 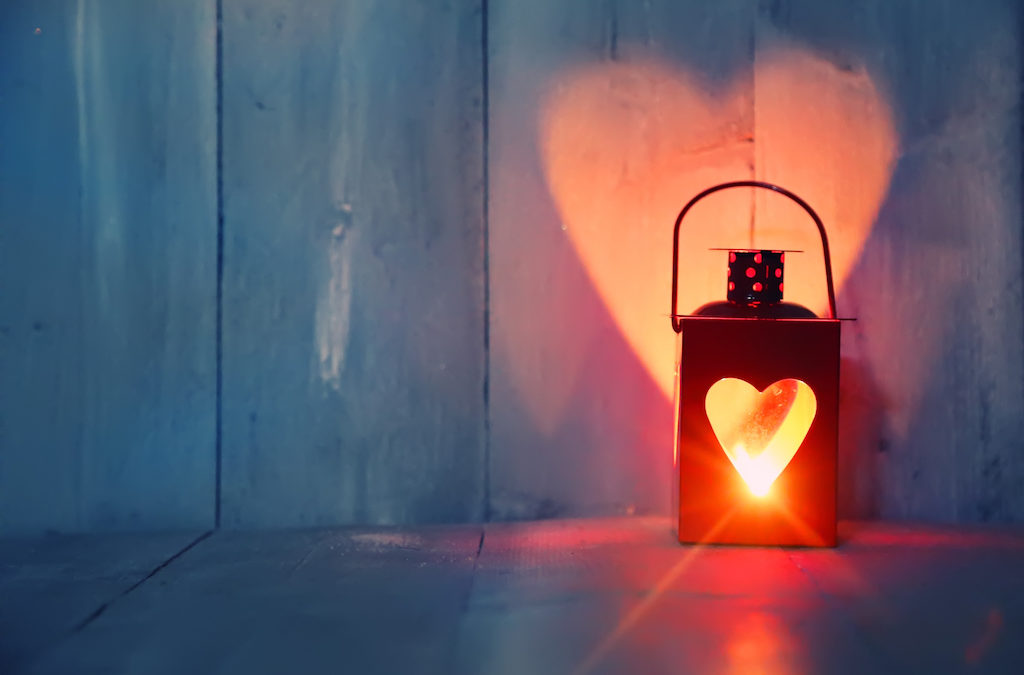 This week’s blog, How Change Really Happens, is excerpted from my coaching apprentice turned colleague Nicola Bird’s first Hay House book, A Little Peace of Mind. It shares a simple metaphor for how profound change can happen without any effort, willpower, and practice through insight and understanding.