The other day, I was sitting in the garden outside the home of a very wealthy client, enjoying a few minutes of quiet while they finished up with another meeting. When they came to join me, we sat together for a bit before heading up to the patio for a light lunch and surprisingly heavy conversation about money.

They were struggling to come to terms with issues of their own perceived financial irresponsibility, wastefulness, and a sense of not deserving all that they had.  Giving it all away and living a simpler life was not a possibility, however, as they also had fears of not coping with a lack of money and becoming the equivalent of “a bag lady on the streets”.

Ironically, I had had all the same thoughts myself in the preceding week, albeit with a few less zeros attached to the numbers involved. So while I knew how they felt, I also knew that it couldn’t possibly be money that was at the core of our apparent dilemma.

I shared with them a quote from the enlightened Scottish welder Syd Banks that I have always liked:

“Mental sickness is created when we put feelings onto objects. But if you can see the objects without the feelings, then you are healthy.”

A lack of money is no more the source of insecurity than a lack of umbrellas is the cause of rain.

I recently read an article by the behaviorist B.F. Skinner written in the 1940’s about the development of superstition in pigeons. As with Pavlov’s earlier experiments which showed that dogs could be made to salivate by associating the ringing of a bell with the delivery of food, Skinner initially recreated similar effects with pigeons.

But he then had a different idea. What would happen if the delivery of food happened at random intervals? Would the pigeons still develop associations? If so, to what?

By hooking up a timer to a food delivery mechanism, Skinner and his colleagues noticed that whatever the pigeon happened to be doing when the food arrived was repeated. For example, if it was tossing its head from left to right, it would then continue doing that in hopes of “calling forth” more food.  If the timer happened to deliver food again while the pigeon was doing its dance, an association was formed. Soon, the pigeon became absolutely convinced that their behavior was causing the food to arrive, although in actual fact the two events were entirely unrelated.

The experiment might be said to demonstrate a sort of superstition. The bird behaves as if there were a causal relation between its behavior and the presentation of food, although such a relation is lacking. There are many analogies in human behavior.  Rituals for changing one’s luck at cards are good examples. A few accidental connections between a ritual and favorable consequences suffice to set up and maintain the behavior in spite of many unreinforced instances. The bowler who has released a ball down the alley but continues to behave as if he were controlling it by twisting and turning his arm and shoulder is another case in point. These behaviors have, of course, no real effect upon one’s luck or upon a ball half way down an alley, just as in the present case the food would appear as often if the pigeon did nothing — or, more strictly speaking, did something else.

How does this relate to money and insecurity?

The fundamental understanding at the heart of the inside-out paradigm is that our moment by moment experience is created by the energy of thought taking form. So we live in the feeling of our thinking, but we think we live in a world where objects, circumstances, and other people are the source of our feelings

So like the pigeons searching for the “cause” of their food delivery, when we feel a particularly pleasant or unpleasant feeling we tend to look outside of ourselves to find its source.  By way of example, my colleague Jamie Smart has pointed out that most children form an association between teddy bears and their feelings of security, despite the fact that a teddy bear is unlikely to actually come to life and defend them against a real threat. Similarly, we may learn to associate sadness with a certain day of the week, or fear to a particular skin tone or religious affiliation.

After a time, the apparent cause-effect relationship between a person, place, or condition has been sufficiently reinforced to be accepted as “the way it works”. Our brains then dismiss counter-examples (when the teddy bear is present but we don’t feel safe) or explains them away through mitigating circumstances. The teddy bear didn’t “work” because it got scared, or our strategy for success didn’t work because we weren’t disciplined enough to apply it properly.

But the reality is so much simpler. The reason our strategies to soothe our insecurities by making more money don’t work is that there was never a cause-effect relationship between money and insecurity in the first place. And when money stops looking like the cause of insecurity or the cure for whatever it is we think ails us, it goes back to being a convenient means of facilitating the exchange of goods and services.

And when money is just money, you’ll naturally begin to have a healthy relationship with it. You’ll learn how it gets made without worrying about what it makes you, and you’ll find it considerably easier to enjoy everything you have without having to worry about having more.

The point is this:

We feel insecure because our insecure thinking seems real to us; we make money because we are making a difference in the world.

How much extra money would you like to have ninety days from today? Tune in live to learn the keys to creating wealth on your terms and your schedule! 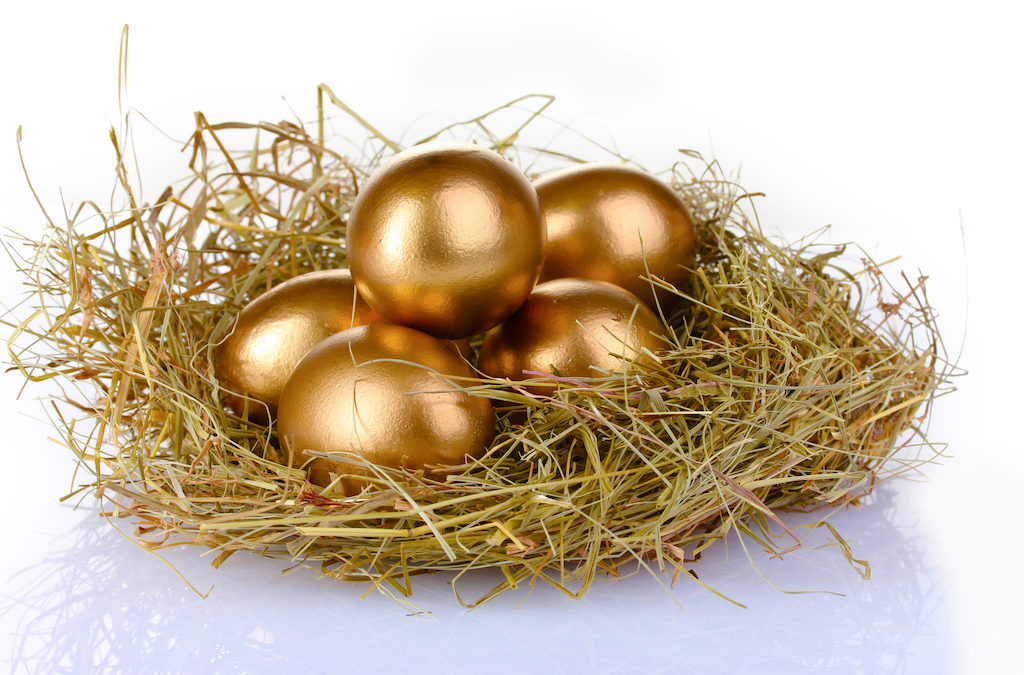 Do you think Money is your issue in this lifetime? What if it’s not, but rather the result of a misunderstanding of where the things we think money can buy actually come from? Speak with Michael live on air and discover how different the game of money looks from a higher perspective!