In part one of this blog, I shared what I’ve come to see as the critical differentiator between long-term sustainable success and the people and businesses who burn bright for a season or two and then lose heart, lose hope, and move on to the next thing, hoping it will be “the one”.

In order to thrive over time at whatever we do, we need to genuinely care – about the people we are with, the task at hand, the overarching mission or purpose , and our own well-being.

But what does it mean to care? And can’t too much care become part of the problem, leading to high levels of stress and pressure and short-sighted decision making when the chips are low and the stakes seem high?

Most of the online dictionaries I referenced have almost completely contradictory definitions for the word “care”. On the one hand, they define it as an Aristotelian vice, synonymous with anxiety and suffering; on the other, they define it as an Aristotelian virtue, indicating our true inclinations and interests while delineating what’s worth concerning ourselves with and what isn’t.

But the way I’m using the word, “care” and “caring” describe that wonderful experience of putting your attention on something with your heart fully engaged. When our “heart is in it”, we perform at our best, learn from our mistakes, and stick with it until progress is made or the target is reached.  When our heart’s not in something, we half-ass our way through the task, allowing ourselves to be tripped up by minor obstacles and taken out of the game by the first plausible excuse we can find.

When we light up and feel warmly towards the object of our care, we can rest assured that those feelings of care will open the floodgates our own innate wisdom, opening us up to higher levels of love, trust, creativity, and effectiveness.

By way of contrast:

In his books on Nicomachean ethics, the Greek philosopher Aristotle pointed out that “a virtue is the mean between two vices”.  While we tend to think of virtue and vice in terms of good and bad, but in Aristotle’s time the term “virtue” was more closely related to excellence. To be a virtuous person was to be someone who “performs the distinctive activity of being human well.” Therefore a vice is anything that takes people away from their capacity for excellence.

Which leaves us with an obvious but important question:

How do we care more without slipping into “overcare” or sliding down into apathy?

A friend of mine who was in the army told me that if there was ever a fight between two soldiers in his unit, the commanding officer would order both men to clean a window from opposite sides until it was completely clear. Something about having to stare at your nemesis for extended periods of time as they stared back at you inevitably broke the ice of disconnection, and by the end of the “punishment” they were usually laughing together about whatever apparent conflict had  prompted the fight.

Years ago, I did a completely different exercise on one of my trainings with a similar impact.  I called it “the sacred raisin”. Everyone in the room was handed a raisin and told to chew it at least 100 times before swallowing it, really paying attention to the texture and flavor it as they did.  Inevitably, people fell in love with their raisin, describing an experience of intimacy with a piece of dried fruit that they’d rarely experienced in their regular life.

Why did both of those exercises “work” to create genuine feelings of warmth and care, albeit in one case towards a person and in the other towards a piece of fruit?

What follows is just a story, but it’s the best way I can think of to describe what I’ve come to see to be true about the nature of love and care…

Imagine a being of pure aliveness, light and love, existing outside of time, space, and matter. It is wholesome, formless, undifferentiated energy – what we might call “all that is”. Now imagine that for whatever reason, that pure aliveness, light, and love explodes into billions and billions of tiny forms, creating what we might call “the universe”.

Now imagine that within that universe there are little forms we call humans, and that one of those humans is called Nigel. Nigel lives a very human life, caring about what he’s been taught to care about.  Occasionally he feels himself moved by something that is happening around him that’s outside of his prescribed zone of care, but he convinces himself that that’s not his problem – after all, he can barely keep up with worrying about all the things he’s meant to be caring about in his own world.

Then one day, Nigel meets another little human form named Rebecca. Like him, Rebecca has been taught to care about some things and not others, but unlike him, she’s  never really learned to worry and instead begun to sense a kind of kinship with the wider world. To her, the fact that someone can see the world so differently from her is kind of fascinating. And the fact that there are so many different points of view and separate realities all around her makes her question the solidity of her own.

In their moment of meeting, both Nigel and Rebecca recognize themselves in each others eyes. Not their separate selves, which are made of biology and years and years of personal thinking, but their original self – the being of pure aliveness they were originally made of. They fall in love, in the sense that they fall out of their separate realities and into the love that they were originally made of. And they care for each other in a wholesome, helpful way.

For a time, they have eyes only for each other. But as often happens, over time the demands of a busy life reassert themselves. Nigel adds Rebecca to his already overflowing list of cares and responsibilities, and is often so overwhelmed by his list that he loses sight of their original connection. He acts out of that insecurity, alternately blaming Rebecca for his bad feelings and blaming himself for not being worthy of her love. He begins to lose heart, if only to protect himself, and starts contemplating how much simpler life would be for him and how much better it would be for her if he just moved on.

Meantime, Rebecca has gone in a completely different direction. She so fell in love with the feeling of connection and care she experiences with Nigel that she begins to look for her original self in everyone and everything. And because the entire universe is made out of the same aliveness, light, and love as her, she begins to fall in love with all of it. Because she doesn’t take her repetitive anxious thoughts too seriously, they don’t really interfere with her feelings of love and care. And when she watches Nigel struggle, her heart goes out to him. She reminds him of what he’s really made of whenever she can, and each time they recognize their deepest selves in one another and the world around them, their sense of hope and possibility increase…

What it depends on and how we can stack the odds in favor of a world that works for everyone, filled and fueled by love and care, will be the subject of the third and final part of this blog.

Until then, consider this:

What if care is the natural response to recognizing our shared humanity and engaging fully with our lives instead of our thinking? 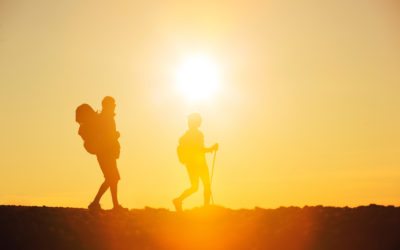 In his books on Nicomachean ethics, the Greek philosopher Aristotle pointed out that “a virtue is the mean between two vices”.  While we tend to think of virtue and vice in terms of “good” and “bad”, but in Aristotle’s time the term “virtue” was more closely related… 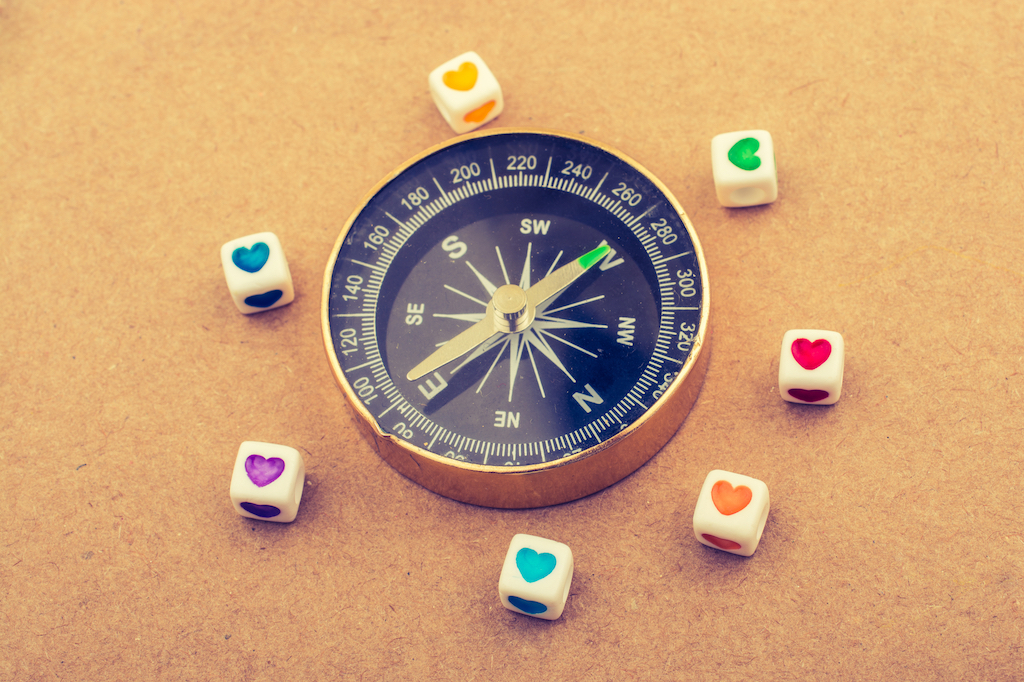 Taking care of your body, mind, and spirit is far too often thought of as a luxury?something reserved for special occasions. But the moment you make self-care a priority, everything else begins to change for the better.

There are three levels at which we can support our clients, employees, and loved ones – join Michael to learn about the three levels and why which one you choose can have a profound impact on you, the people you care about, and even your income!