Imagine for a moment that you are a highly paid consultant whose reputation is built on your ability to solve other people’s problems.  What would your advice be in each of the following scenarios?

A. The presidential candidate’s wife

You have been called by the wife of a high-profile candidate for the US presidency.  Just last week, the candidate was revealed by a national newspaper to have been involved in an ongoing sexual affair of a morally dubious nature.  She was in floods of tears and told you that half of her advisers were pressuring her to leave immediately and the other half were pressuring to “stand by her man”.

What advice do you give her?

B. The manic-depressive banker

A high-level executive for a major player in the banking industry repeatedly warned his bosses and anyone else in the company who would listen in the late 2000’s that a crash was coming.  Despite the warnings, the bank pressed on with their risky lending policies, and when the crash came they crashed right along with it.  But for a government bailout and a few lucky bounces, they would no longer be in business.

As soon as the dust settled and it was clear that the bank had weathered the crisis, the executive was fired without cause.

When he first meets with you, he is so stressed out that you worry for his health and wonder if his case wouldn’t be better suited for a therapist. One minute he is railing against the system and his bosses and wants to go public, taking his story to the press and taking tens of millions of dollars of litigation for wrongful termination to the courts; the next minute he is barely able to speak and wonders aloud if it’s really worth carrying on in a world so filled with backstabbing “friends” and corporate greed.

What advice do you give him?

C. The burned out consultant

You have been building your consultancy practice to a very high level, and it has gotten you national recognition.  One of the largest players in the field has just offered to buy you out for a ton of money on the condition that you stay on and work with them for the next five years.  It will involve even longer hours than you’ve been putting in but hey – you’ve finally made the big time!

You know you should be ecstatic (after all, you’ve been working towards this for most of your adult life), but lately your work hasn’t felt as satisfying as it used to.  In addition, you’ve had a few health scares in the past year and your doctor advised that if you keep going at this pace, you’re a prime candidate for an early heart attack.

To make things worse, your spouse keeps telling you that you need to slow down and work less while simultaneously (and somewhat passive aggressively) making it clear that they would be much happier in a bigger house in a nicer neighborhood and all that that entails.

What advice do you give yourself?

You are enjoying a relaxing day in the countryside, walking along a dirt road a few miles from the nearest town, when a car comes screeching around the corner at 50 mph and skids to a stop, missing hitting you by mere inches.  The car is caked in mud from top to bottom, and when it stops some of the mud comes flying off and hits you in the face.

As you wipe the grunge off your glasses, you notice that you can barely even see into the car through the thick coating of mud on the windshield. Layers of glop fall to the ground as the driver rolls down his window and he hurriedly apologizes, launching into a story about his wife and children being in hospital in the nearby town and his nearly drowning when his car went off the road into a swamp in his haste to be at their side.

What advice do you give him?

For most people, the advice in this final scenario is the easiest to give.  Nearly everyone recognizes the need for this man to slow down and at the very least, clean his windshield before making his way back to town.

Many people feel compassion for him and his plight, and any hardship he “nearly” caused them is quickly forgotten.  Some people even offer to drive him into town themselves, recognizing he’s in no fit state to be doing much of anything, let alone getting behind the wheel of a 2 ton lethal missile on wheels.

What is less obvious to most people is that the exact same thing is going on in all three of the preceding scenarios.

Fortunately, “cleaning your windshield” is a natural process.  The moment you allow yourself to get present and reflective, your “windshield” will begin to clear, all by itself.

Because the nature of mind is clear.

Mind is the space in which thought arises – and no matter how filled up with thought your mind may be in the moment, it’s spacious nature will never change.

Have fun, learn heaps, and the next time someone asks you for advice, consider suggesting they clean their glasses before you start describing the view!

Categories: Tip of the Week
Tags: 2011, advice, get present, mind, problems, slow down

Imagine a series of boats sitting in a marina by the shores of a beautiful ocean. One boat is called “Lots O’ Money”; another is called “Amazing Marriage”, and another is called “Thin and Beautiful”. Across the quay are boats called “Spectacular Career ” and “Abundant Fame” and “Loving Family”… 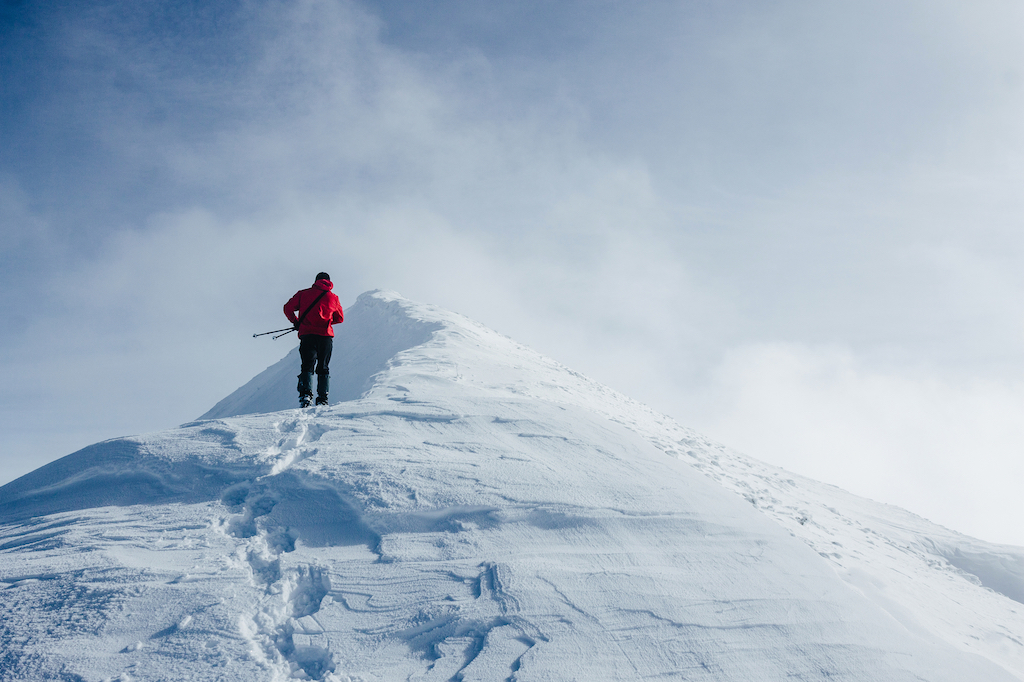 When I was an actor (several lifetimes ago), I realized fairly early on that I was really good at taking direction and pretty hit or miss when it came to coming up with ideas on my own. If a director told me to play a scene as though I secretly fancied the person I was confronting, or I had just been told I had a life-threatening illness, or as though I was scared out of my wits and trying really hard not to let it show, I would feel inspired and things would come through me that made me feel like Marlon Brando, James Dean, and Robert DeNiro rolled into one.

One of the most surprising pieces of advice Michael offers his high profile, high net worth clients is that the fastest way for them to create a more sustainable lifestyle is to slow down.

I had an amazing conversation with a “super-preneur” last week as part of our ongoing research for a course I’m running with Dr. George Pransky called The Entrepreneurial Advantage. This man is a model for how the entrepreneurial mindset can lead to long-term sustainable success, defined by researcher Marcus Buckingham as “being at or near the top of your field for at least twenty years”.

In part one of this tip, I shared the only two problems every human being faces – misunderstanding the thought/feeling system and massively underestimating the creative potential of the mind. This week, I’d like to share a case study of each “problem” in action to better illustrate how these things show up in real life and how they so often resolve as if by design when we let them…