Traditional coaching takes place primarily on a horizontal dimension – coaches assist their clients in getting from point ‘A’ to point ‘B’. Yet lasting, sustainable change nearly always happens in the vertical dimension – a deepening of the ground of being of the client and greater access to inspiration and spiritual wisdom. While this has generally led to an either/or approach to success and personal growth and a sharp division between therapy and coaching, transformative coaching – or, as I like to call it, ‘Supercoaching’ – uses the vertical dimensions to create change on the inside while you continue to move forward towards your goals on the outside.

Level I – Change in a Specific Situation

Often, people will hire a coach (or go to a counselor or therapist or friend) to get help with a specific situation they are struggling with. They may want to deal with a difficult person at work, succeed at an important negotiation or job interview, or stay motivated as they train to beat their personal best at a sporting event.

This kind of ‘performance coaching’ has long been a staple of the industry, and long before ‘life coaching’ and ‘executive coaching’ became common terms, people were using coaches in this capacity to help change their point of view, state of mind or actions. At this level, people go from fear to confidence, from un-ease to comfort, or from inaction to action.

The impact of this kind of coaching is generally project-specific. Once the difficult person is handled, the interview completed and the race run, the person gets on with the rest of their life in much the same way as they did before.

Sometimes, we’re less concerned with a specific event than we are with a whole category of events. This is why you will find coaches specializing in any number of life areas: relationship coaches, sales coaches, parenting coaches, executive coaches, confidence coaches, presentation coaches – the list goes on and on…

People hire these coaches to help them develop their confidence and increase their skills in whatever area they may be having difficulty. Like a performance coach, these coaches will help with specific situations, but they tend to measure their impact not just by how one situation changes but by their whole category of situation changes.

The ultimate level of change is transformation, or what I sometimes call ‘global change’ – a pervasive shift in our way of being in the world. At this level, it is not enough for us to develop a skill or change a feeling, it is our intangible ‘selves’ we want to change, and in so doing we change our experience of everything.

Let’s take an example. Bob is a customer service rep for a medium-sized manufacturing firm and he’s having a really bad day. When we ask him what his biggest sticking point is, he tells us it’s a phone call he needs to make to a supplier he’s been having difficulties with in Dagenham.

If I were to intervene on level I, I would probably work with his state of mind by getting him into a better, more confident state. We might role play a phone call with his supplier and I would offer him tips and techniques to better handle the call and get the outcome he most wants. We might even choose to script the call, or at least the beginning of it, to help boost his confidence and resolve the situation.

But let’s say I want more for Bob – I don’t just want to assist him in getting through this one situation, I want to help turn him into a more effective employee, one who can handle a wider variety of customer service situations. At that point, I could give him books like How to Talk So People Will Listen and Listen So People Will Talk. I could teach him rapport skills like ‘matching and mirroring’ so he could use body language to effectively allow people to feel more comfortable around him.

In time and with practice, Bob might well be able to turn things around and maybe even become the best customer service guy in our whole company. But in another way, nothing will have fundamentally changed. Because in order for something to change at a fundamental level, that change has to happen from the inside out.

Here’s another example, one that might hit closer to home. Imagine you are having difficulties with your resident teenager. You want them to help out around the house and be more respectful of you and your partner, but they seem determined to set a new world record for ‘most dirty clothes piled up in one corner of a bedroom’.

At level I, you could go in guns a-blazing and order them to pick up their dirty clothes ‘or else’. You might even try a subtler approach – a dangling carrot of a trip to the cinema or a shopping trip to the local high street in exchange for a cleaner room.

At level II, you would read parenting books that would tell you how to handle discipline problems with teens, or even one on how to handle difficult people at work in hopes you could map it across to your own children at home. (Of course, if you come across a copy of What to Do When You Work for an Idiot in their bedroom, chances are they’re planning a little level II intervention with you!)

But at level III, you would know that what’s called for is a shift in perspective – a new way of seeing the situation.  Perhaps your child isn’t just being stubborn or argumentative – perhaps they’re lonely, or confused, or frightened, or overwhelmed by their burgeoning lives but too proud or disconnected from you to share what’s behind their misery.

If nothing else, you might remember that every teenager is on drugs – and even though the vast majority of those drugs are dealt by nature (things like testosterone, estrogen, dopamine and serotonin), the impact on their nascent nervous systems can be pretty difficult to deal with.

If you play with this model over time, you will find that each level maps across to a certain kind of intervention.

As a general rule, it is simpler and faster to put a band-aid on a bruise than to alter your diet and nutritional intake to help prevent bruising than to alter your lifestyle in such a way as to build the kind of super-immunity and moment-by-moment awareness that makes bruising a near impossibility. So it is with the 3 levels of change. The basic dictum is this – put the band-aid on first!

1. Find an example of 3 changes you want to make – one for each of the 3 levels.

Example:
Level I – I want to perk up before a dinner party tonight
Level II – I want to feel more at ease in job interviews
Level III – I would like to be a more loving person.

2. Think of at least one change you would like to make, and imagine what it would entail at each of the 3 levels.

Example:
Cindy wants to become a better actor. At Level I this might mean that she spends an extra hour working on her scene for class tomorrow, at Level II it could mean that she creates a daily training program to develop her voice, movement, emotional expression and script analysis skills, and at Level III it might be that she works on being more authentic in the way she lives her life on a daily basis.

3. The next time a friend, colleague, or client presents you with a problem, goal, or change they would like to make, notice at what level they are currently thinking about it. If it’s appropriate, make suggestions or guide them into a Level One “Band-Aid” change that will free them up to take on levels two or three if they still want to when whatever is “bugging” them is taken care of.

Of course, if you want to practice doing a bit of “transformative coaching”, you can guide them in an exploration of other ways of seeing the situation they are in.  Here are a few questions to get you started: 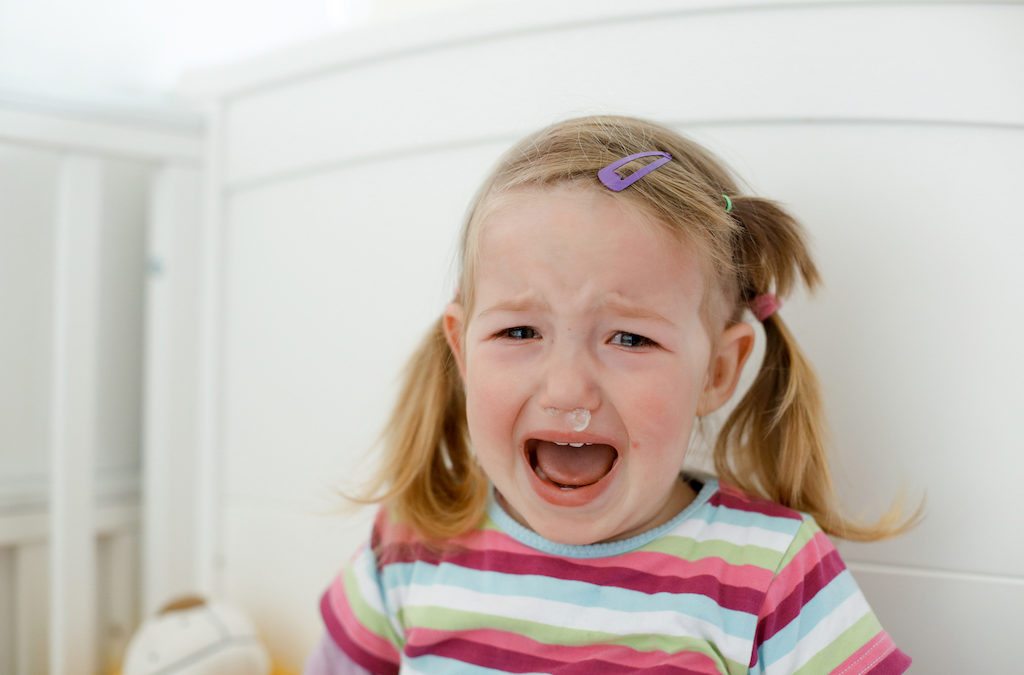 The first book I wrote after stumbling across the inside-out understanding was called Supercoach: 10 Secrets to Transform Anyone’s Life. At the time, I thought I was definitively laying out a new paradigm in understanding human behavior…

In the opening chapter of Supercoach, I describe the difference between the horizontal and vertical dimensions of coaching as follows:
Traditional coaching takes place primarily on a horizontal dimension – coaches assist their clients in getting from point ‘A’ to point ‘B’…

For more than a decade, Michael has been teaching coaches to transform lives through a unique understanding of who people really are and where our experience comes from. Listen live this week as Michael both talks about and demonstrates what’s possible when you get truly present with another human being in the space where miracles happen!

As we gear up for the final Supercoach Academy of the next couple of years, I’ve been reflecting on the essence of Transformative Coaching in general and the work I do with clients in particular…