Michael Neill is an internationally renowned transformative teacher, author, broadcaster, and speaker, described as having the unique ability to “blend the sacred with the profane”. The inside-out understanding at the heart of his work challenges the cultural mythology that stress, pressure, and other symptoms of “seriousness” are a necessary part of adaptation and growth in business or indeed any area of life.

In his role as CEO of Genius Catalyst Inc. since its inception in the UK in 1990 to its incorporation in the USA in 2007, Michael has spearheaded its growth from consultancy to a multi-media organisation delivering services to tens of thousands of loyal customers each year through live training, online courses, and self-study programs.

He has also spent more than three decades as a coach, adviser, friend, mentor, and creative spark plug to founders, CEOs, celebrities, royalty, and those who are up to something in the world. His global client base is wide and diverse, having served clients in North America, UK, Europe, and the Middle East in the fields of investment, sales, energy, manufacturing, the entertainment and media industry, and more. He has been consistently ranked alongside Jack Canfield, Tony Robbins, and other legends in the field as one of the top 30 coaching thought leaders in the world, and continues to run a small private practice working with high performers in their fields of expertise.

A gifted communicator, Michael has authored six best-selling books including Creating the Impossible, The Inside-Out Revolution, The Space Within, and Supercoach. His books have been translated into more than 25 languages, and his public talks, retreats and seminars have touched and transformed lives at the United Nations and in over 60 countries and on six continents around the world. His TEDx talks, ‘Why Aren’t We Awesomer?’and ‘Can a TEDx Talk Really Change the World?’ have been viewed by over two million people around the world and his blog and podcast, Caffeine for the Soul, has  been  entertaining  and  inspiring audiences around the world for more than 20 years. 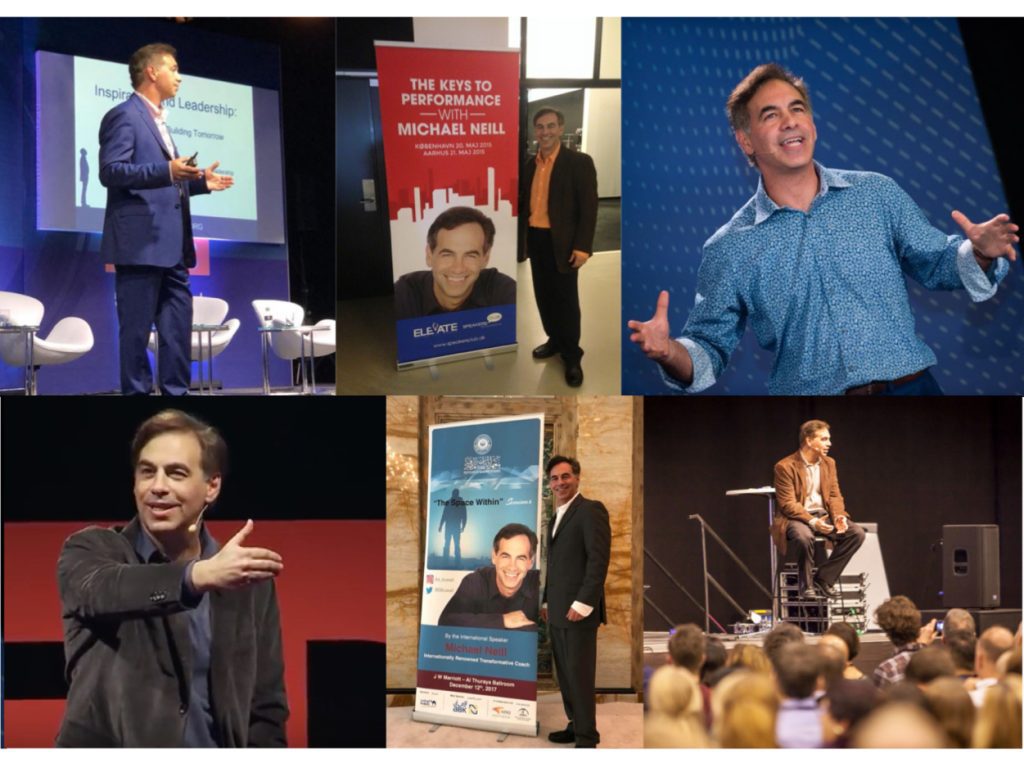 Click here to learn more about Michael and join over a million people (including Sir Ken Robinson, Louise Hay, and Wayne Dyer) who've been inspired by his TEDx talk "Why Aren't We Awesomer?"
“A modern day Alan Watts – Michael Neill does a brilliant job using intelligence, humor, and heart to blend the sacred with the profane, gently revealing the deeper spiritual nature of everyday life.” 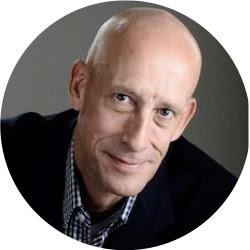 Mike DooleyNYT bestselling-author and creator of “Notes from the Universe
“If you’re ready to tap into the infinite power that is within you and truly see what is POSSIBLE, this is the book for you. In a fun and practical way Michael will be your coach and guide as you take on the impossible. Take a leap of trust today and prepare to be amazed at the results.” 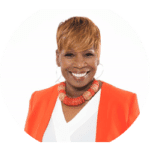 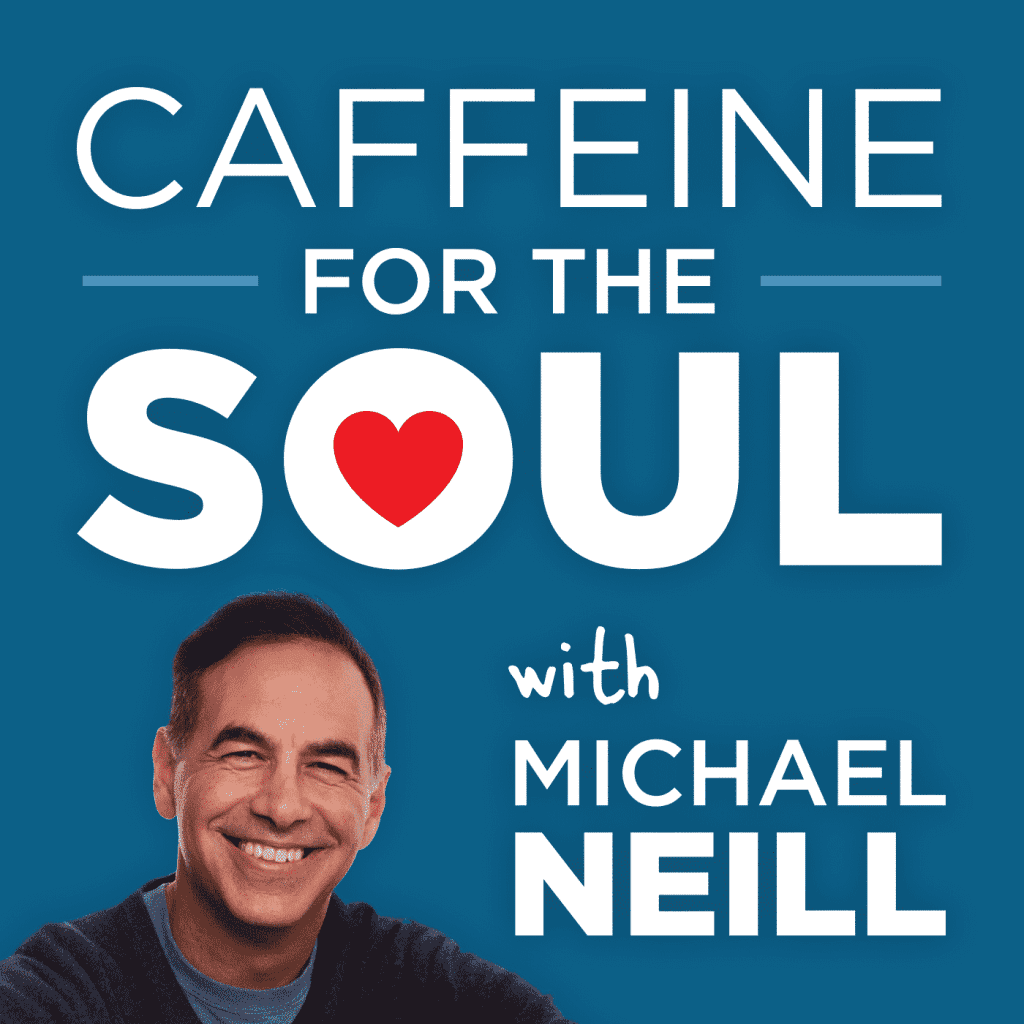 A series of over 300 espresso-sized podcasts to wake you up to your deepest potential.  Running since 2016 with over 2 million downloads,  new episodes are released every week. 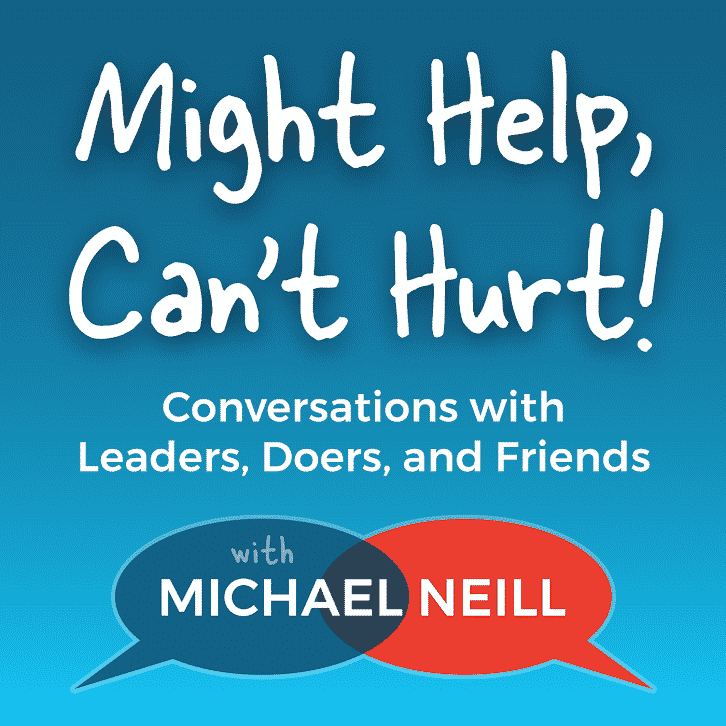 A series of impromptu “private conversations made public” with people who inspire me about life in the pandemic, reimagining the future, and whatever weird and wonderful things happen to be on our minds that day!

Subscribe on iTunes
“What I love about Michael’s work is the accessibility. There’s no ego attached, no grandiose musings, just thought provoking conversations and real tools to give us the power to turn ideas into reality.” 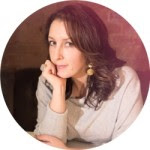 Shaa WasmundMBE
“Michael Neill liberates us from limitations and ignites the fire of creativity that yearns to find free expression in, as, and through us. Whatever your dream, his books will be your trustworthy guide for cultivating the creative courage to bring it into manifestation.” 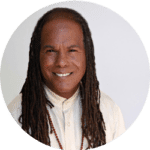 Michael Beckwith
Previous
Next
About